Despite the economic fallout from Sept. 11, the anthrax scares, and the dot-com bust last year, the Direct Marketing Association released a report yesterday that U.S. sales revenue from direct and interactive marketing in 2001 was $1.86 trillion, an increase of 9 percent from $1.71 trillion in 2000.

“In an industry that accounts for nearly 8.6 percent of the U.S. economy, it is no surprise that direct and interactive marketing is still growing at a healthy pace,” said H. Robert Wientzen, president/CEO of the DMA.

Direct and interactive marketers can expect continued growth, the report said, with sales projected to reach more than $2 trillion in 2002. Overall direct marketing sales growth is forecast at 8.3 percent annually through 2006, while total U.S. sales growth is estimated to be 4.8 percent per year. 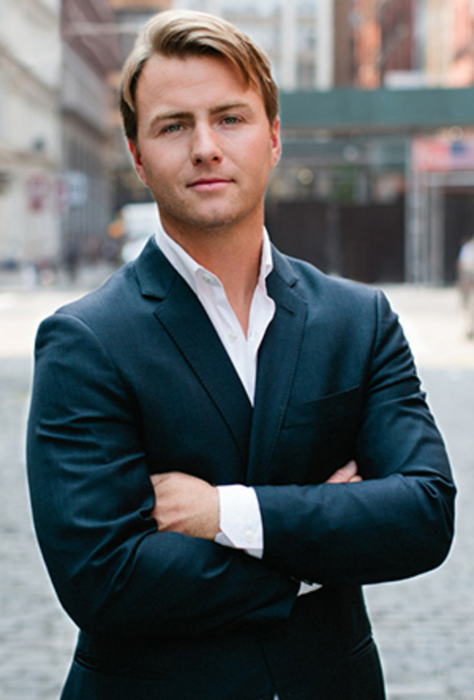 Content marketing is as old as, well, marketing itself. Many of its core principles and approaches are as…