The Direct Marketing Association (DMA) releases its 2013 Annual Compliance Report, which showcases DMA’s commitment to ensure responsible business practices in the industry and champion consumer choice. The report summarizes the findings of the investigations conducted by DMA’s Corporate and Social Responsibility (CSR) department, and contains a list of companies in violation of DMA’s Guidelines for Ethical Business Practices.

“The report demonstrates that our members take ethics and compliance seriously, while the bad actors listed are nonmembers who do not follow marketing best practices,” says DMA’s General Counsel Senny Boone.

The CSR committee reviewed 55 cases confined to the period from February 2012 through June 2013. In 12 of these cases, companies were found noncompliant and failed to amend their practices in accordance with the DMA Guidelines. Such companies are “not qualified to serve as DMA members in good standing,” Boone says. DMA publishes the names of the violators on its website, and ensures that they are “refer[red] to appropriate authorities,” he says.

DMA has processed 16,808 enquiries regarding questions of compliance and marketing practices. These included 350 complaints involving 60 member companies. The bulk of the complaints concerned email or spam, mail removal, and “Pass-the-Buck,” which refers to instances when customers were referred to the DMA by a specific company in response to their requests to be taken off that company’s mailing list. Moreover, DMA received approximately 300 complaints about online behavioral advertising (OBA), such as dating/“indecent” ads, generic, non-targeted ads, and ads that blocked content.

The Report outlines some specific incidents that sparked complaints from consumers. Ironically, one involved a company called “Trustworthy Security Groups” of Oxford, UK, which reportedly gave a customer a sum of $3,980 instead of a $150,000 prize, claiming that the rest was withheld to pay taxes.

Throughout the compliance period, DMA has continued performing its compliance role for the Digital Advertising Alliance (DAA) in securing online accountability and assisting customers in the digital arena.

“We are proud to represent members who follow DMA guidelines and seek to be in compliance,” Boone says. 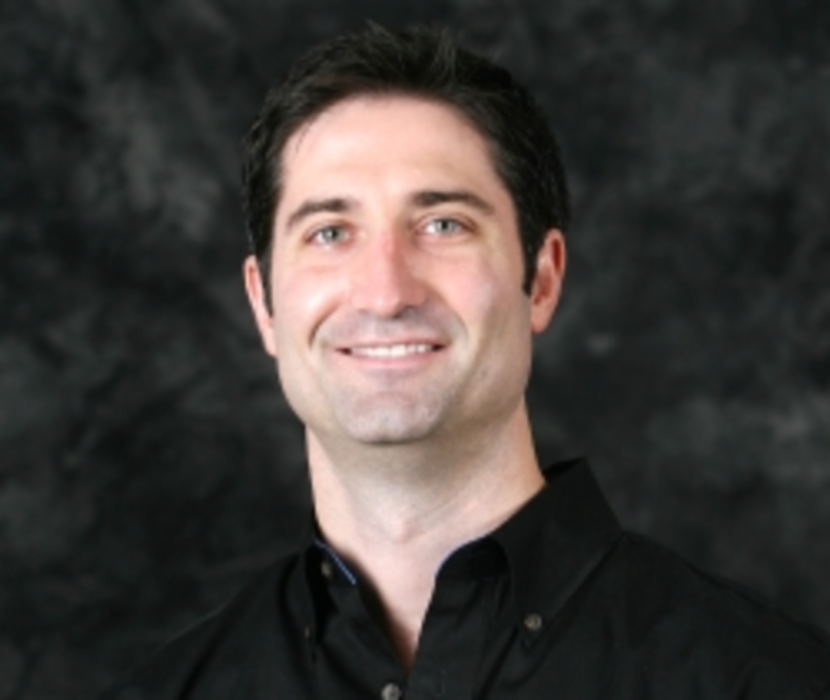