A new Direct Marketing Association study claims the economy replaced the Iraq war as the most worrisome issue in the second quarter versus the first for direct and interactive marketers.

Fluctuations in consumer confidence as well as government regulation, no-call lists and privacy concerns are other issues, according to the DMA's Quarterly Business Review, released Aug. 27.

“Some direct marketers did remarkably well, particularly in those segments that were insulated from the war,” said Peter A. Johnson, director of the DMA's strategic information unit and senior economist.

DMers with annual sales of $1 million to $5 million reported a 31.3 percent rise in second-quarter sales, and those with more than $5 billion claimed a 13 percent increase. But those in the $1 billion to $5 billion revenue band fared worst, reporting an 11.3 percent decline.

“It's a curious phenomena,” Johnson said. “I don't usually get results like this where the largest and second largest report such differences.”

The report could not explain this disparate performance. But it did show that the DMA's revenue index dropped 5 points to 49 in the second quarter from 54 in the first. A score of 100 means significantly better and 0 significantly worse.

Responses to the survey itself fell as well. Only 220 direct marketers — CEOs and senior vice presidents — participated in the second quarter versus 240 in the first.

There also was a significant drop to 45 in the total direct marketing industry employment index, marking the first wave of downsizing since the 2001 recession.

Still, profit and revenue were up overall in the second quarter. The unweighted average sales jump was 1.21 percent and the weighted 6.26 percent.

“The prognostication is that the next quarter and the quarter after that [are] headed for a modest rebound,” Johnson said. “The prediction for the next quarter is 57 [for the revenue index], getting close to 60 when you're talking about actual growth. There's nothing on the horizon like the Iraq war.”

Also, though the number of clients held was relatively steady, agencies said that strong sales goals were not matched with expenditures, budgets or testing. But they are upbeat, if a revenue index of 50 is any indication.

Of those direct and interactive marketers surveyed, 15.6 percent said they used a new marketing channel in the second quarter and 12.3 percent introduced a fresh product line.

Direct response suppliers took more risks, however. Of those surveyed, 22.1 percent said they introduced a new product line and 15.1 percent used a new marketing channel in the quarter. Employment was down and capital and operations budgets trimmed. Customer acquisition and service costs accounted for most of the increases in expenditure.

The survey found that campaign response rates fell, registering 45 on the index versus 47 in the first quarter.

That said, e-mail, online marketing, e-commerce and database and segmentation strategies gained favor with direct marketers in the second quarter.

“They're cutting back on capital, operating and employment costs,” Johnson said, “so they're doing the right things for the most part. They're riding the new wave of technology.

“But ultimately,” he said, “there are issues way beyond their control — the international situation, which affects consumer confidence, and, of course, the national economy.”

A fourth-quarter earnings increase of 61 percent over 1996 was not enough to buffer cataloger Spiegel Inc. from… 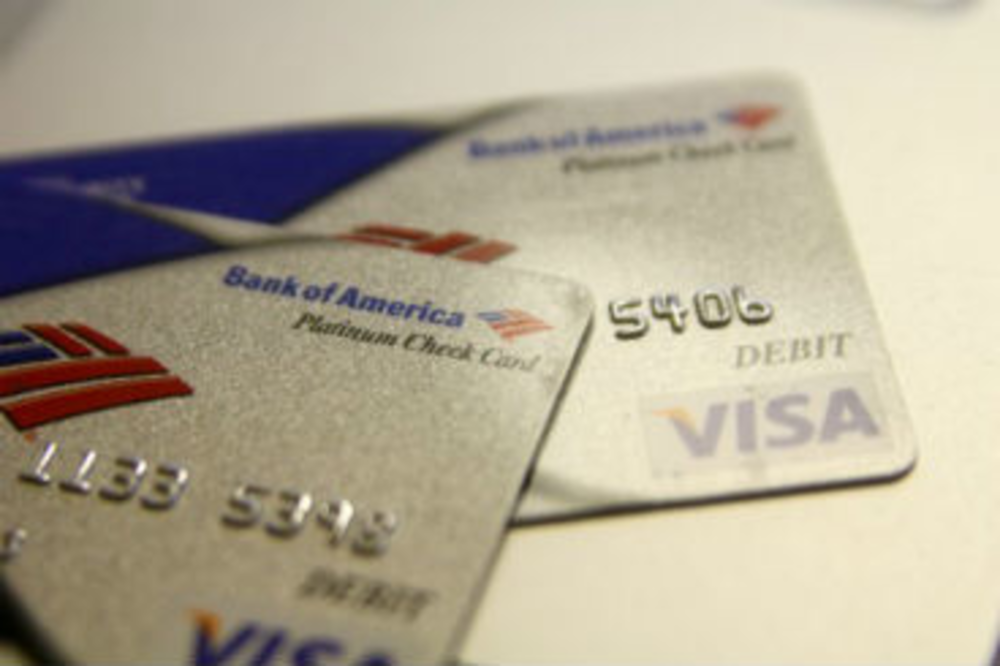