The Direct Marketing Association will create an industry task force to address the new European Union directive that requires non-EU firms to collect a value-added tax on digitally downloadable goods and services purchased by consumers in EU countries.

Direct marketers in the United States say the directive will require them to charge higher VAT rates than EU competitors and will be difficult to enforce. The DMA lobbied against it.

“The EU is setting up a discriminatory price structure against non-EU companies,” said H. Robert Wientzen, president/CEO of the DMA. “The Internet and e-commerce are borderless. They cannot be and should not be weighed down by geographic political controls. Such a broad taxing scheme will act only to limit the growth of e-commerce in the EU.”

Under the directive, non-EU companies that sell digitally delivered goods and services would have to register with a VAT authority in at least one EU state, but would collect the VAT based on the customer’s country. This could mean an additional charge of 15 percent to 25 percent for products sold to EU customers.

The company would remit the VAT to the country in which it registered, and that country would distribute the tax to the customer’s country.

The law does not affect digital sales to business customers, which account for about 90 percent of total sales and which already are covered by value-added tax rules in the EU.

The European Commission, which drafted the law, said new rules were needed to eliminate competitive distortions and that they would affect a small share of total sales. A separate measure that taxes hard goods could be considered in the future.

The directive does not answer some critical questions, said Charles Prescott, vice president, international business development and government affairs at the DMA. For example, it does not cover the issue of handling refunds and currency fluctuation risks that merchants will encounter.

Prescott said the task force’s goal will be to “identify the many questions in implementation that this directive raises for non-EU suppliers of digital products to European consumers.” 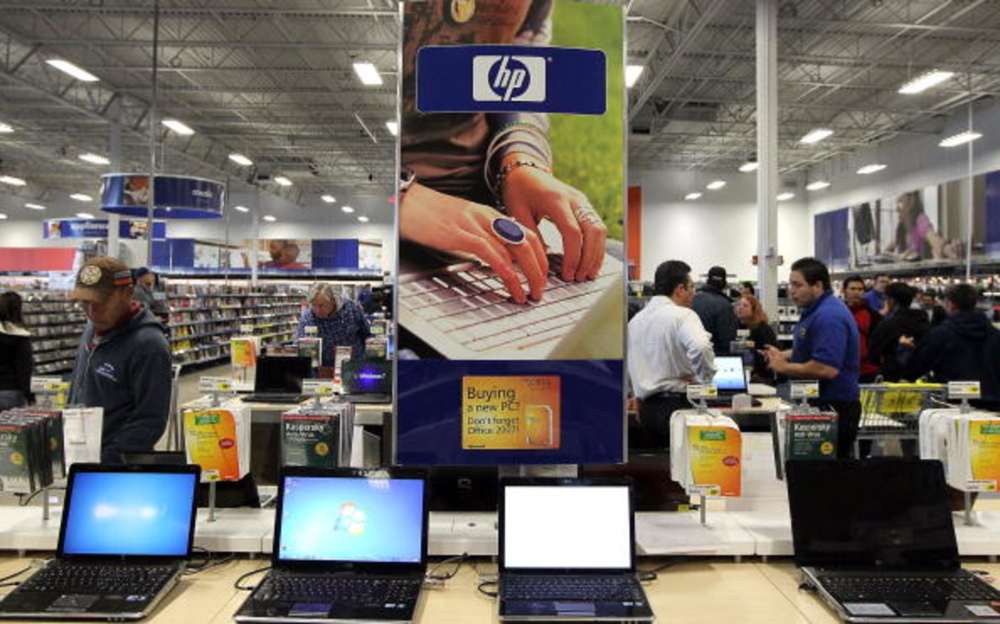 What does the HP split mean for its enterprise marketing solutions?