E-mail marketing volume, frequency and response experienced greater increases than postal mail last year, according to a report by the Direct Marketing Association that will be released today at its 85th Annual Conference & Exhibition.

“The report is not just for the list industry. It's issues that all mailers are interested in,” said Ann Zeller, vice president of information and special projects at the DMA. “The report looks at how all marketers are using direct mail and e-mail at a time when there's a lot of credibility to e-mail as a legitimate substitute for postal mail.”

“This is the year that e-mail has begun to come of age,” Zeller said, though she added, “on scale, postal is still by far the most used and critical element for mailers.”

Even so, 37 percent of respondents said their postal mail volume stayed the same and 21 percent said it dropped from 2000 to 2001.

These results differ strongly from those in a 1997 DMA study before the advent of e-mail marketing, when 70 percent of postal mailers said they increased mail quantities in 1996.

Still, of respondents who increased e-mail quantities, nearly 60 percent said they did so because of the higher cost of postal mail.

Though Zeller admitted to being surprised that 65 percent of postal mailers did not share their lists, she said the numbers needed to be put in perspective.

“There are a lot of small mailers out there that do not market their files, but a large number of high-quantity mailers make their lists available,” she said.

Also, it's widely known that e-mailers are very protective of their lists.

The study was done on behalf of the DMA List and Database Council in the first quarter of the year. It was e-mailed to 2,000 DMA members who market to consumers and businesses using mail or e-mail. By the end of March, 386 members completed part or all of the survey. Numbers are rounded for the report.

Zeller said the report will be conducted yearly. 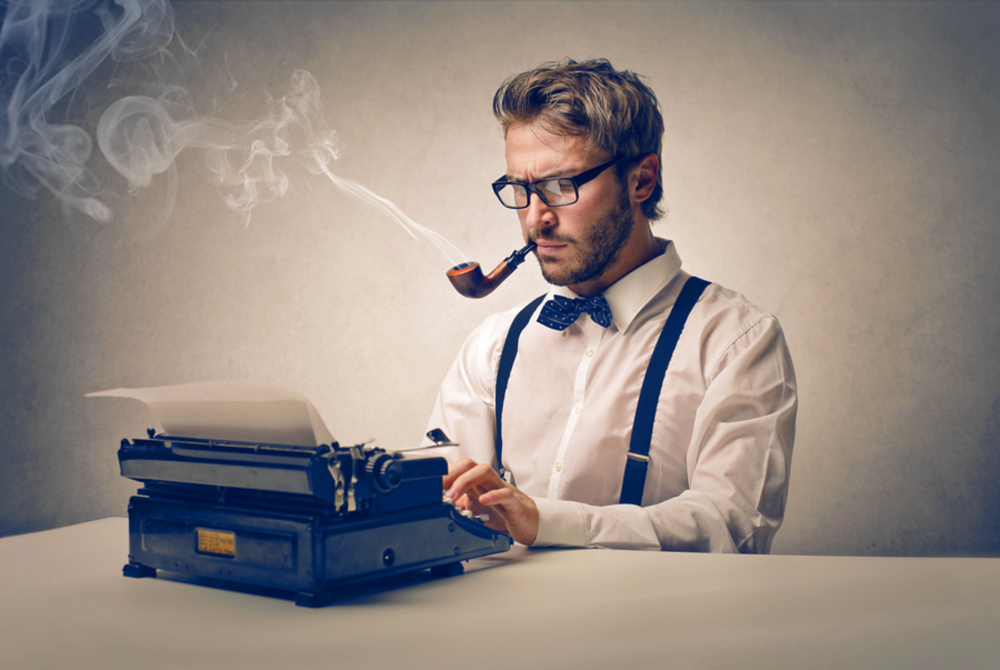 Success Goes Up When Marketers Write it Down