CHICAGO — The board of directors of the Direct Marketing Association voted unanimously at its meeting yesterday to create a board-level task force to oversee various anthrax-related and postal-related programs.

The board met here at the DMA's fall show.

Charles Morgan, company leader of Acxiom Corp. and outgoing chairman of the DMA's board, said that the board also voted unanimously to have the task force work with other groups in the mailing community to push for a negotiated rate case settlement as opposed to the long, often adversarial proceedings. The last rate case settlement was in 1994.

George Omas, acting chairman of the Postal Rate Commission, had suggested this idea last week because of the financial crisis facing the U.S. Postal Service.

The board also voted to have the task force work on obtaining a large bailout from Congress.

“The postal service needs a lot more money from Congress,” Morgan said. “I think they need a $5 [billion] to $10 billion bailout right now to deal with all of these crises.”

The board also voted to have the task force work with Congress to move toward postal reform.

Finally, Morgan said the task force's overriding, broader charter would be to instill confidence in the mail. 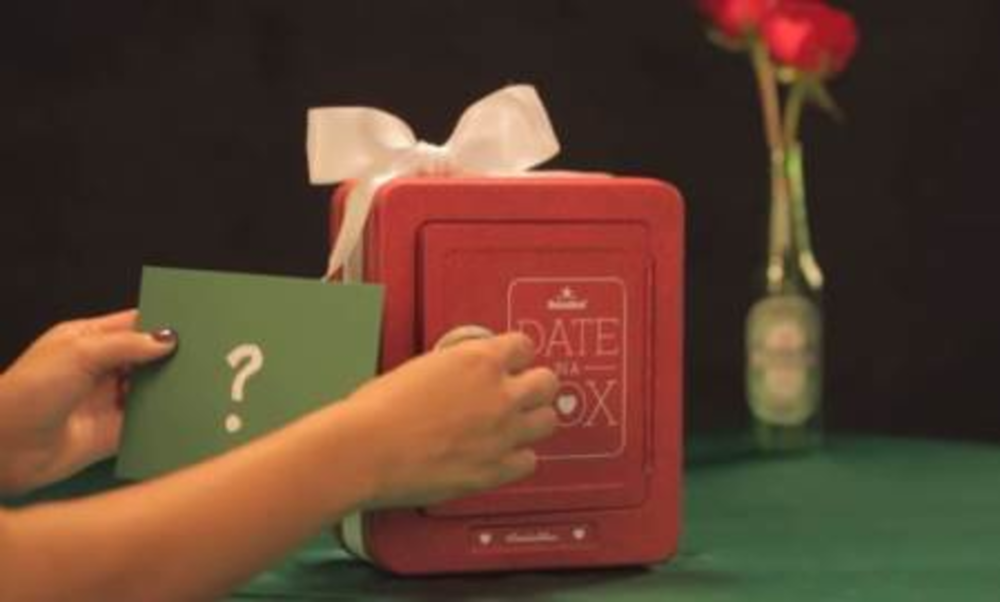 Can’t get your man to open up about how he feels about you? Maybe Heineken can help. The…