The Direct Marketing Association is running an integrated campaign, including direct mail, an iPhone app and viral videos, to promote its Echo Awards. The DMA recently called for submissions for the awards.

The playful effort, which pokes fun at other award ceremonies, pretends to promote a fake gala called the “Fiffy Awards.” The fake ceremony gives ridiculous awards such as the “Top Dog in Chihuahua Food Advertising.”

“There are so many award programs out there, and in today’s economy, businesses are more careful about where they are spending their money. We are advocating that Echo is one of the awards that you should enter,” said Barbara Parker, awards programs director at the DMA and head of the Echo Awards. “We thought that we would invent silly awards shows and play on the fact that we don’t need another irrelevant awards show.”

The direct mail piece, sent this week, is a flat laminate with artwork of a fake trophy for the “Top Dog” award. The mailer calls recipients to “catch the Fiffy” online at www.fiffyawards.com. On the site, visitors can play the game, watch videos of other mock entries and download an iPhone app.

“We believe this is a true 360-degree campaign. It is multichannel and fully integrated, combining mail as well as online components, iPhone apps, social marketing and viral videos,” added Parker. “These are the types of programs and work we want to see in Echoes.”

A display ad runs the length of the righthand side of the site and links to the actual Echo Awards. Using the tag line “The 2010 Echo Awards advocates ‘No more silly awards,’” the site calls companies to submit their work and sign up for e-mail alerts about the awards.

The effort’s goal is to drive the number of entries up 10% from last year, said Parker.

The campaign will run through April 24, the deadline for entries. Two additional fake awards mail pieces will go out as well. On February 18, the DMA will send pieces for the “Golden Yawn Awards,” and on March 15 creative will begin for the “Rotten Inbox Awards.” The awards ceremony is scheduled for October 20. 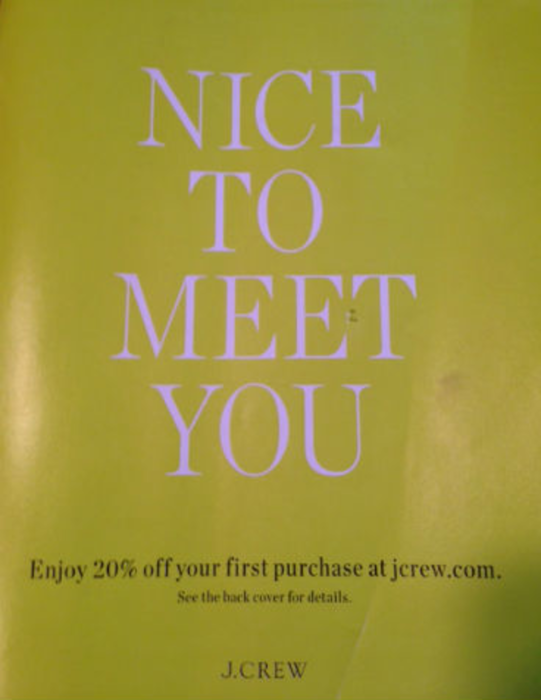