Legal challenges could delay implementation of the do-not-call list just as Congress appears poised to approve funding for the plan.

The DMA filed suit in U.S. District Court in Oklahoma City, challenging the plan on free-speech grounds. The FTC is exceeding its statutory authority and violating the right under the First Amendment to advertise freely, the DMA said.

The ATA filed suit in Colorado on the grounds that the plan violates both First Amendment free-speech rights and the Fifth Amendment due process and equal protection guarantees. The FTC exceeded its authority in creating a national DNC registry, and its proposal is discriminatory in that it exempts some industries while restraining “certain categories that are disfavored by the government,” the ATA said.

Even if the lawsuits fail to block the creation of the list entirely, they could force the FTC to delay implementation while the legal issues are settled. Delaying the list depends on whether the trade groups seek a stay and whether the courts grant one, said Andrew Lustigman, a New York attorney specializing in marketing law.

“They could apply to the court to block it,” he said. “It's up to the judge.”

An ATA spokesman said his organization was in contact with the DMA and aware of its intention to file a lawsuit. The two trade groups filed separate lawsuits because their legal arguments differed, the spokesman said.

An FTC spokeswoman did not return phone calls for comment yesterday.

The filing of the lawsuits came in response to the FTC's publishing of its proposed amendments to the Telemarketing Sales Rule — of which the national DNC list is one — in the Federal Register yesterday. The FTC's published rules state that the rule changes take effect March 31 and that telemarketers will be expected to be in compliance by Jan. 29, 2004.

The lawsuits could harm efforts to implement the national DNC rule this year just as those efforts appeared to get a boost from lawmakers. The House Energy & Commerce Committee recommended yesterday that Congress pass a bill providing a funding mechanism for the FTC's registry, erasing worries that funding problems could delay the list until 2004.

Google closed the registration of potential bidders for its initial public offering yesterday, announcing it would begin the… 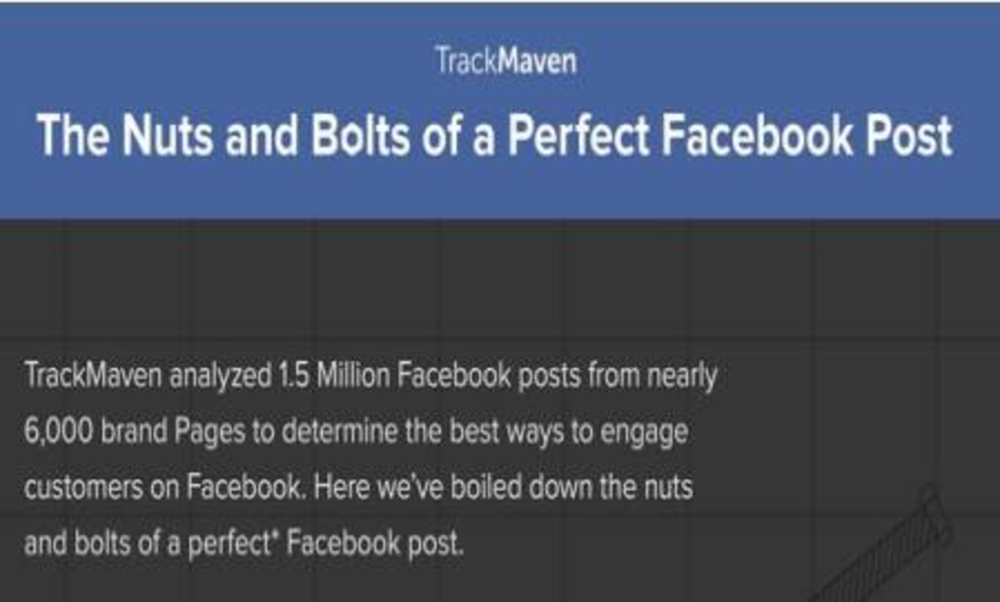