CHICAGO — Catalogers said yesterday it's business as usual despite the terrorist attacks on American business, and they forecast a healthy holiday shopping season.

“We have seen no reaction whatsoever to people's response to catalogs that we could relate in anyway to [the anthrax scare],” George D. Ittner, president/CEO of Newport News Inc., said at a news conference sponsored by the Direct Marketing Association. “We have a lot of sophisticated ways to measure response, and we have seen nothing [suggesting a decline in response because of the anthrax scare] specifically.”

The DMA held the news conference to get the word out to the general public that business mail is safe and allay fears as a result of the anthrax scare. The conference was held at an off-site hotel during the DMA's fall show.

The DMA also released a white paper that indicated that direct mail member companies have experienced a negligible impact on revenue and business practices in the wake of recent mail safety concerns.

The news conference was attended by more than 50 reporters from news organizations including The New York Times, Chicago Sun-Times, The Associated Press, Dow Jones, ABC, CNN and Fox News.

J. Crew will promote its new children's clothing line in its catalogs for the first time with an…

Attendee/member files and business magazine/controlled-circulation files charted the heftiest price increases in the past year, according to an… 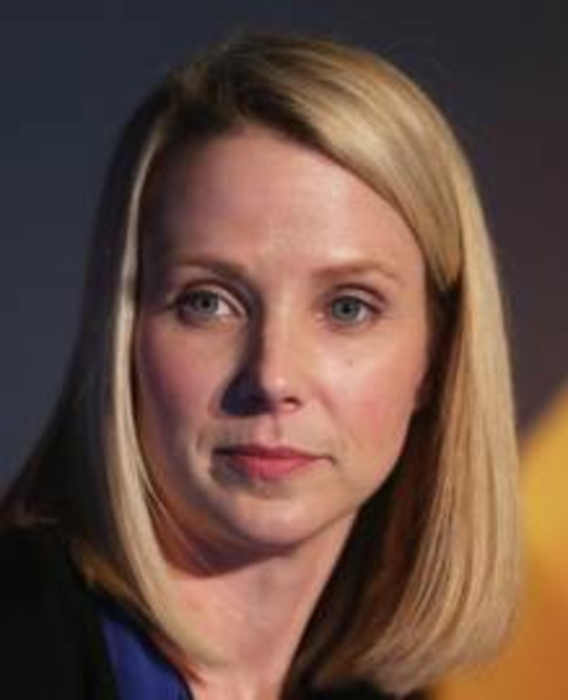 Marissa Mayer really is having the worst time in the south of France. Last week at the Cannes…