DMA: 'Jury Out' on Federal DNC

The Direct Marketing Association said yesterday that “the jury is out” on a federal-run national no-call registry, contradicting previous statements in which the DMA said government no-call registries were unnecessary.

While remaining in opposition to the Federal Trade Commission's proposed national no-call list, DMA spokesman Louis Mastria said the organization would “have to see” whether it would support no-call rules under consideration by the Federal Communications Commission.

“What we're not sure about is do we need a federally created [list],” Mastria said. “We don't think so, but the jury is still out at this point.”

In a Dec. 9 statement, the DMA said it had filed written comments with the FCC that the Telephone Preference Service, a no-call list for consumers it has operated since 1985, and new caller-ID technologies “obviate the need for a government-run do-not-call registry.” The DMA said in September that the FCC was considering a federal list that “would re-invent the wheel.”

In an interview yesterday, Mastria said the DMA had not changed its position and that the association still thinks the TPS “works well.”

“We've been fairly flexible on this throughout,” he said. “We've always supported a one-stop list.”

In a statement yesterday, the DMA noted that the FCC list would be required to include the no-call lists being maintained by the states, unlike the FTC's registry. DMA president/CEO H. Robert Wientzen said in the statement that the FTC has acted prematurely by trying to establish a national DNC list while the FCC was analyzing the issue. 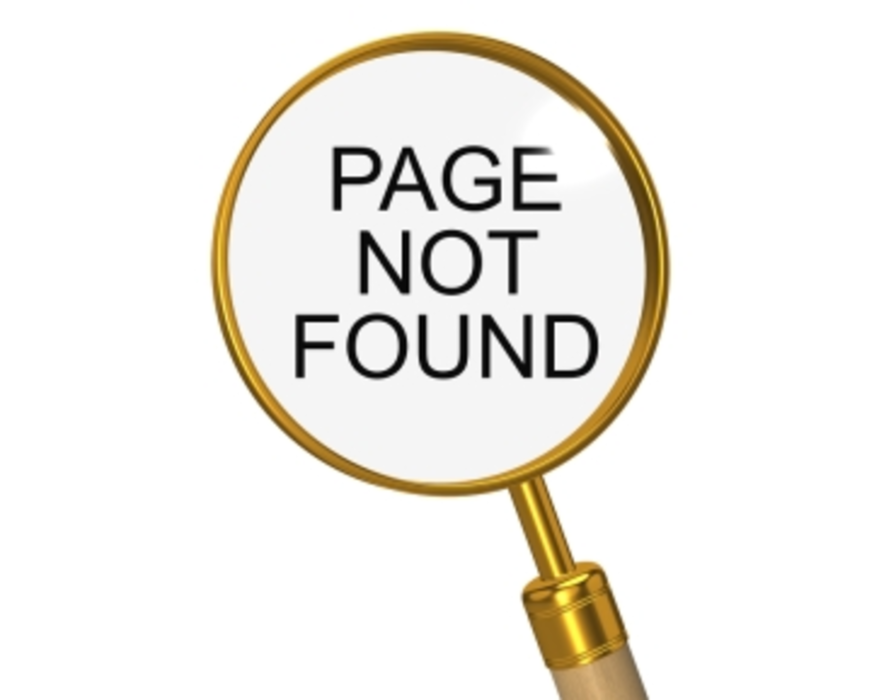 More Than One in 10 Emails Are Faulty

Marketers have a tough enough time getting into the inbox of the right customers at the right time.…

WindWire Inc. today is expected to announce First-To-Wireless, a wireless ad serving system that delivers ads based on…