ORLANDO — Upbeat, knowledgable and ready to do some marketing was how one executive of an exhibiting company described the traffic at the Direct Marketing to Business show here. At times the aisles of the exhibit hall floor were filled with people talking to vendors, and at other times it seemed sparse.

No attendance numbers were available, but Angela Eastin, group show director, Primedia Business Exhibitions, said there were 47 companies exhibiting and only two cancellations.

On Monday, the first day of the show, she said the turnout was good despite the fact that a lot of companies are not spending the money or making the investment in trade shows that they were in past years.

“We are seeing more executives becoming more hesitant to make the decision about sending people to shows,” she said.

While some thought the first two days of the show were fine and saw promising signs with the quality of traffic, others had seen enough and were not going to bother sticking around for a third day.

“Just because you have a good location and there is a good amount of traffic doesn't mean the traffic is any good,” said Marc Klein, director of sales at SC Fulfillment Services, Monroe, WI.

Klein's main complaint was that he felt the majority of the companies represented by the people walking the floor were from “mom and pop-type stores” and not big companies.

“We don't work with small companies,” he said. “This was not a good show for us and I am not going to waste another day here so I'm leaving tonight.”

Klein said that while he was scheduled to stay until Wednesday he was breaking down his booth at the end of the day yesterday.

One attendee felt that while the show was well attended and the quality of the exhibitors was strong, there was not much else he could learn from the show.

“This is my fifth one so maybe I have exhausted what I can learn from attending this show,” said William Turner, president/CEO of Standard Tool and Equipment, Greensboro, NC. “I'm not being surprised with any new techniques or developments with the things they are offering in the sessions. But that may not be the fault of the show since the direct mail industry has a repetitive nature to it.”

Turner said he is giving consideration to the possibility of attending some business-to-consumer marketing shows.

“They use some different techniques then the business-to-business marketers and maybe there is something there that I can learn and apply to our marketing strategies,” he said. 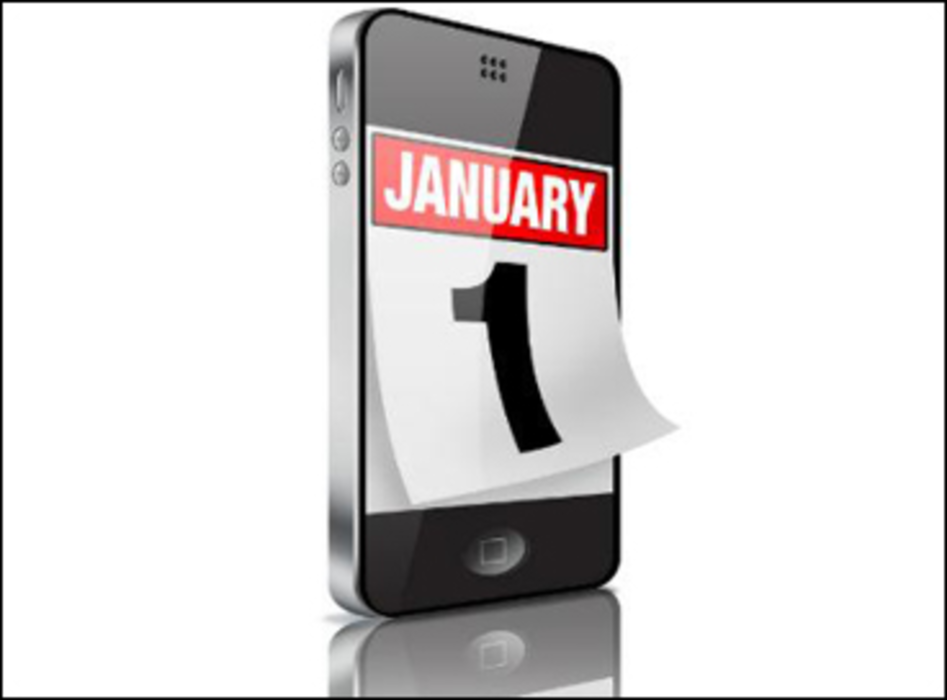 Small Business Saturday is just around the corner, and local business owners constantly need to update their strategies…