Several direct marketing companies, including American Urological Corp., Dallas, TX, have agreed to settle complaints with the Federal Trade Commission that they lied about the effectiveness of products used to treat impotence.

The FTC had alleged that David A. Brady and his companies used direct mail to market several products, including one called Väegra, as treatments for impotence. The FTC claimed that the companies falsely advertised that the products were developed by legitimate medical firms and that they had been proven effective in eliminating impotence.

As part of the settlement, Brady is required to post a $6 million bond for 10 years before marketing or offering for sale any impotence treatment product. In addition, he and the other defendants are barred from making unsubstantiated health-related claims about any food, dietary supplement or drug.

The FTC alleged that Brady and his companies marketed several products, in addition to Väegra, by using names that sounded similar to approved impotence treatments.

The other defendants in the FTC's suit included The Institute of Sexual Research Inc., The Clinic of Natural Solutions Inc. and Old Well Corp., all in Grand Prairie, TX, and other related companies in Zebulon, NC.

The settlement also imposed an $18.5 million judgment on the defendants, which they will satisfy by giving up more than $2 million in frozen assets and also prevents them from selling their customer lists.

The defendants could not be reached for comment at press time.

An AOL employee was arrested this week, accused of stealing lists of AOL e-mail addresses and selling them… 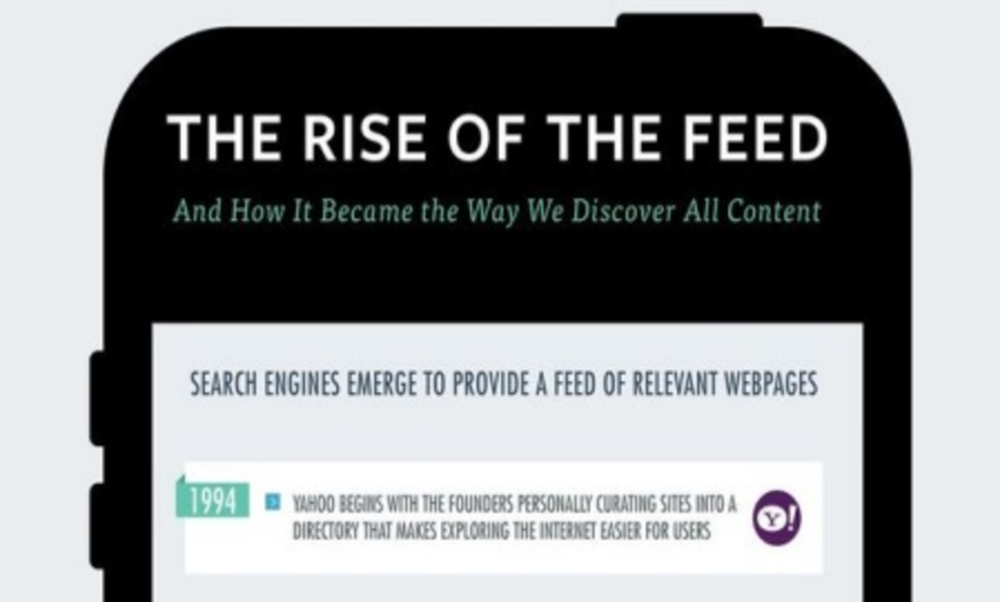 Infographic: The evolution of consuming online content through “the feed”

The newsfeed is now the default way we access information across most real-time content delivery systems. From scrolling…