The DIY Kit Car Giveaway is a joint promotion with satellite television provider Dish Network, Littleton, CO. As part of the promotion, which ends May 7, Dish Network is offering a free preview of DIY to its 4.5 million subscribers and giving away one of the Cobra cars.

“People who are watching other networks will become aware of DIY,” he said. “The more exposure we get, the more people will call their cable and satellite providers and want more.”

Viewers get more information about the promotion by tuning into DIY or logging on to DIYnet.com, where they enter e-mail addresses to register for the promotion, opt-in to receive DIY news and learn more about the grand prize, a fully assembled 427SC Cobra replica.

DIYnet.com plans to build an e-mail database from registrations gathered through the giveaway.

“We want to attract people to the Web site to register for the contest and know about DIY,” Zarchin said. “We have found that when people find us and use us, they come back.”

“We received thousands of e-mails from people who were not familiar with DIY before,” Zarchin said. “And because of the free preview, they got to see us, and we gained a lot of loyalists.”

“It's really a true converged package because you can watch the show on-air and go over to the Web site and in a chat room, ask questions to the experts of the show,” he said. “Because of that, we always get feedback from users. We try to listen to what people say, and we tried to incorporate that into the redesign.”

Feedback pushed project content to the top of the home page.

“It was very hard sometimes to find a project on our site,” Feinbaum said. “Now when people look at the home page, they see the projects, and it just takes one or two clicks to get into each project.”

DIYnet.com replaced its Oracle-powered search engine with Verity, a business portal provider, to allow for more accurate searches. A faster search engine bolsters DIY's commitment of telling users that everything seen on the network is available online, Zarchin said.

“People actually watch our network differently because they pinpoint what they like doing and they know they'll be able to find it on the Web site,” he said. “This is really comforting to them because they don't have to sit in front of their televisions with a pencil, furiously writing down information.”

“Because we are young, because we are developing, we are in many ways one of the developmental networks for Scripps,” Zarchin said. “Both online and on-air, we have the freedom to try out things. If something works, we can share it with everyone else. If it doesn't, we won't do it again.” 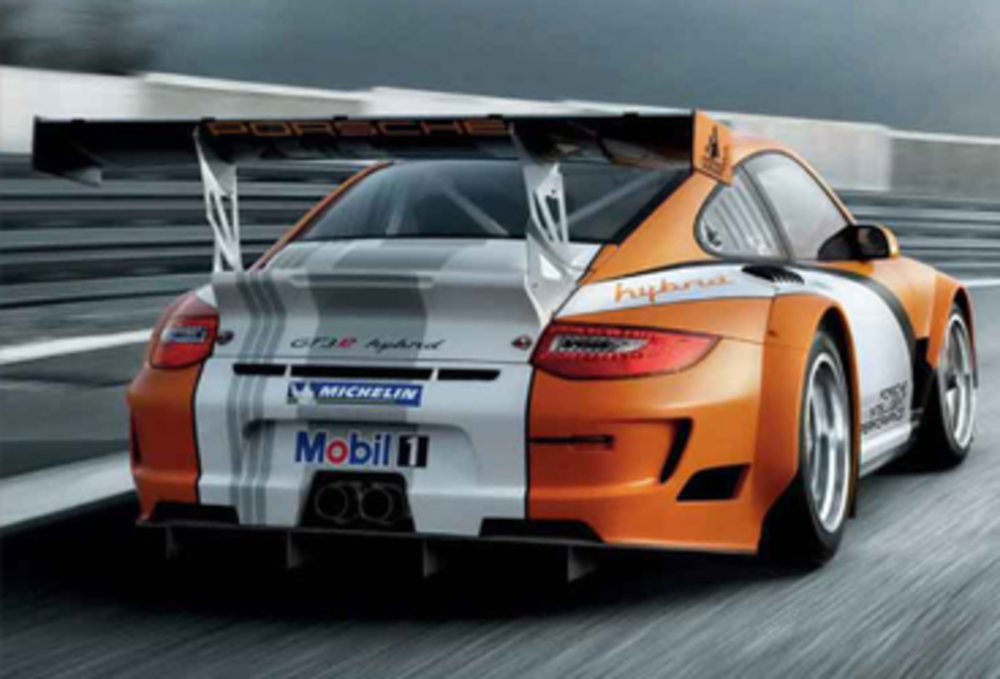 As marketers race to win customers, data quality can determine whether the journey is a rocky road or…

1-800-Flowers.com Inc. has further diversified its portfolio with the $12 million cash and stock purchase of The Popcorn…