Disney Parks launched a user-generated marketing campaign that will run on TV, the Web and in the actual parks starting immediately and running through the end of 2011. In a push to use travelers’ own home videos and snap shots, visitors to the parks will now be able to share their experiences by posting them on a specifically dedicated website DisneyParks.com/Memories and with the possibility that they will be used in a future TV spot or in print or online communication.

Under the 2011 marketing theme of “Let the Memories Begin,” messages shared on the website will include photos, videos and texts that are categorized by theme, emotion and location. Participants can register on the new site and then a user is offered the ability to opt-in for future Disney e-mails that include “Let the Memories Begin” updates and other information on the parks. The functionality will also be a part of the Disney park pages on Facebook, YouTube and MySpace.

The online component of the campaign is on the heels of a series of TV commercials created with home video segments posted online in social media forums.

The user-generated campaign sprung initially from a survey by Ypartnership – a travel service marketing firm – of US and Canadian families conducted for Disney Parks, which resulted in nine out of 10 parents saying they planned their vacations with the hope that it would result in a family memory. Nearly three-quarters of the parents who cited “memories” as a vacation goal say that they think back “often” or “very often” on their favorite vacation experiences. The survey also revealed that technology has altered the way in which Americans and Canadians memorialize vacation, and increasingly it is through posting on social media Web sites.

“Through what the survey said and our own research, we realized that people love to share their Disney memories and a lot of them do it in real time or when they get home with stories and videos,” said Jay Carducci, director of external communications for the Walt Disney Company. “We looked at it and said, we can turn what they [guests] are already doing and make a bigger platform for them to do it on.”

The next piece of the campaign will be when photos taken daily in the parks become projections at night on the Cinderella Castle at Walt Disney World Resort or “it’s a small world” at Disneyland resort. Disney photographers will capture guests and will display about 500 photos per location per day.

Infographic: How to choose the right content marketing software 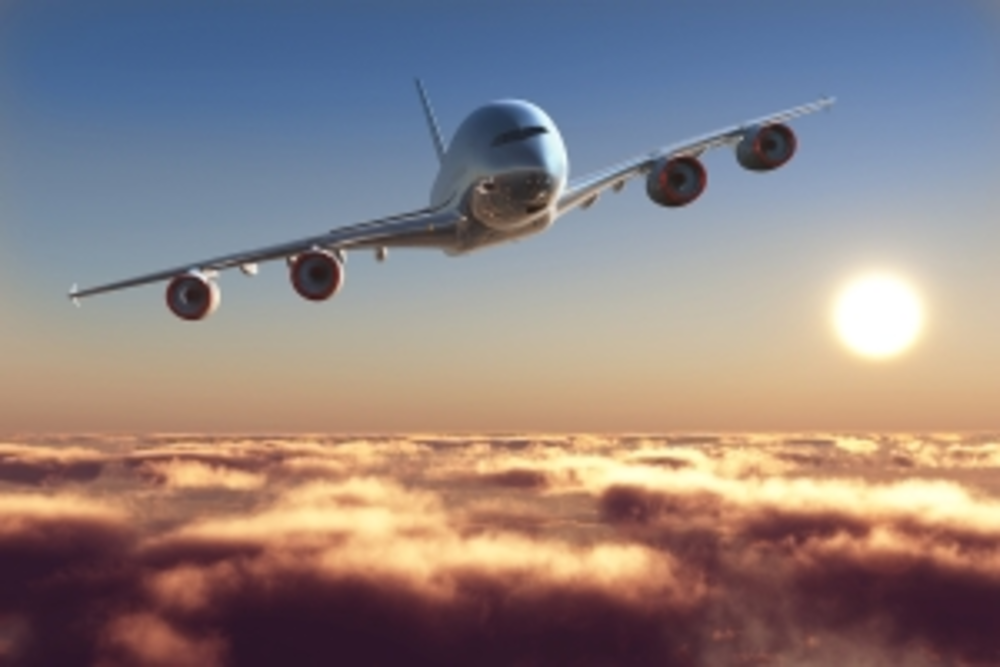 “Happy Friday!” means so much more on the eve of Memorial Day weekend. While marketers prepare to relish…