The FTC alleged that ABS founder/president Kelly Nguyen and his mother and director of the company Minh Tam Vo along with several related companies deceptively marketed business directories to U.S. consumers via unsolicited telephone calls and then sent invoices billing them between $249 and $459 for the directory and the listing. If recipients refused to pay, they were harassed by phone and mail, the complaint further alleged.

As part of the settlement, the defendants were banned from selling business directories in the United States and have agreed to forfeit more than $36,000 in checks seized from their U.S. mailboxes.

The FTC was granted a default judgment against ABS including a $908,710 judgment representing the total amount of consumer injury in the case. The defendants will have to pay that amount if they are found to have misrepresented their financial status.

The stipulated final order for permanent injunction was entered by the U.S. District Court for the Western District of Washington on Feb. 9. The Court entered the default judgment against ABS on November 16, 2005.

The FTC voted 5-0 to authorize the staff to file the stipulated final order for permanent injunction. 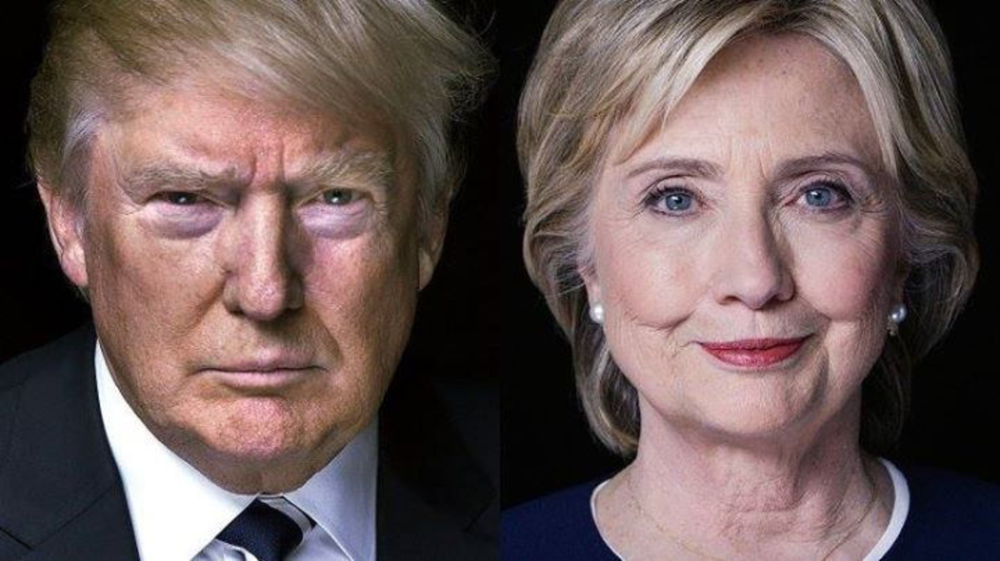 A report by The Reputation Institute, which gauges how consumers view companies, politicians and even countries, presented a…

Shining a Light on the Tech Stack

The San Francisco-based marketing intelligence vendor InsideView today announced the launch of Tech Profiler, an add on designed to…