The assignment extends Deutsch's relationship with DirecTV. Starting on a project basis with NFL Sunday Ticket promotions for DirecTV, Deutsch LA was named ad agency of record by the TV company in August.

“We were awarded this [direct marketing] account without a formal review,” said Mark Dowis, senior vice president and director of client services at directDeutsch, Los Angeles.

Lowe Lintas, Chicago, and Direct Partners, Los Angeles, were among several shops that handled direct marketing work for DirecTV on a project basis before directDeutsch.

Based in El Segundo, CA, DirecTV has 9.5 million subscribers nationwide for its digital satellite service. It offers more than 225 video and TV channels and 31 fully digital music services.

DirectDeutsch is charged with developing marketing that builds DirecTV's business.

“What we're doing is work in an integrated fashion with brand advertising to assist the client [in meeting] business objectives in three areas: direct sales of DirecTV equipment; acquisition of subscribers for programming; and upgrade marketing, or upsell program packages,” Dowis said.

“The goal is to generate qualified leads that they can ultimately convert to subscribers,” said Michael Rogers, vice president and account director at directDeutsch.

One of the many divisions of Deutsch, a New York-based agency with billings of $1.5 billion last year, directDeutsch in Los Angeles has clients such as Mitsubishi Motors of America, variable annuities and mutual fund Sun America and travel site expedia.com.

The DirecTV account will require directDeutsch to work in close harmony with its siblings to push DirecTV in an increasingly competitive environment.

“With DirecTV, the challenges they face come from many fronts,” Rogers said, “[for instance] other satellite competitors such as dish networks and the cable companies themselves as they start to roll out premium services such as digital cable and those type of products.

“In developing our communications,” he said, “we need to clearly outline the benefit of the DirecTV experience.” 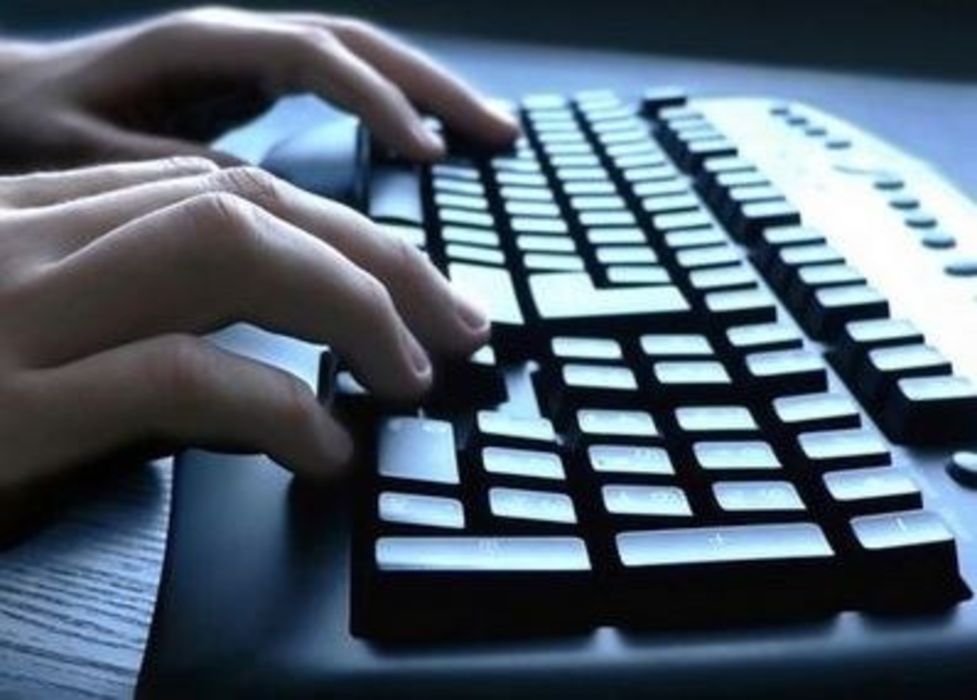 Some Concerned as Postal Reform Bill Is Reintroduced

While most postal industry insiders are happy with the postal reform bill, a few still want to see…