Those figures were compiled by Competitive Media Reporting, a research firm in New York, which did not have data for December at press time.

While the growth of DRTV spots appears strong, several cable industry executives said the growth may be attributed to the way CMR defines direct response. CMR includes commercials that list a Web address, an 800 number or an mail-in address in its definition of direct response advertising. Commercials for Internet companies, such as Amazon.com or Yahoo.com, are not considered direct response, but fall in the category of Internet advertising.

The revenue figures reported by CMR also do not include infomercial programming revenues as part of the direct response advertising measurement. According to some industry executives, infomercial revenue in 1998 for some networks netted another $25 million to $28 million.

While estimates on media spending for DRTV spots are easy to obtain, it is more difficult to ascertain how much money cable networks made from infomercials.

“Unfortunately, this is one of the dirty little secrets of the cable industry,” said a media buyer, who did not want to be identified for fear of retaliation. “They (the cable industry) really try to have it both ways. They definitely want the advertising revenue, and they’re more than happy to take it from direct response advertisers, but there’s still a significant number of networks that don’t want to even admit that they run infomercials. There’s something unsavory about it, and they want to avoid any association with infomercials.”

Cable network industry executives contacted declined to return telephone calls, nor did any wish to comment directly on their efforts to attract direct response advertisers.

While acknowledging that the negative attitude toward infomercials is part of doing business in the cable industry, Noni West, executive director of media and interactive marketing for Wickersham Hunt Schwanter, Boston, a direct marketing firm, is an enthusiastic buyer of cable advertising for her agency’s DRTV spot clients.

“They offer such wonderful CPMs (cost per million) that it’s very attractive for our direct response clients,” she says. “My concern is that as cable networks become more mature and begin to attract larger audiences, it will become more difficult to buy time for direct response since brand advertisers will start to take up much of the spot inventory.”

West’s observation could become reality within the next few years. According to Steve Dworman, editor and publisher of the Infomercial Marketing Report, a monthly newsletter, cable networks have been jacking up their rates tremendously, making it increasingly difficult for direct response marketers to buy cheap time. Pricing themselves out of the infomercial market may make it easier for networks to refuse infomercials altogether, he said.

No one will comment officially on whether that is the cable industry’s long-term strategy. The industry, aided by a tremendous marketing push from its association, the Cabletelevision Advertising Bureau, continues aggressively to publicize its viewership growth versus the decline of viewership for the Big Four broadcast networks.

In one recent press release, the CAB noted that despite the consistent growth

in TV households during the past two decades, primetime delivery of broadcast network affiliates has steadily declined while that of basic cable has progressively increased.

According to the CAB’s own analysis of Nielsen fourth-quarter data from 1985 to 1998, the number of U.S. TV homes rose to from 85.9 million to 99.4 million, a 15.7-percent gain. At the same time, ad-supported cable’s average primetime delivery climbed from 3.7-million households in 1985 to 22.1-million viewers in 1998. Combined household viewership from ABC, CBS and NBC dropped from 42.6 million to 25.8 million. Even with Fox added to the mix in 1992, the combined delivery of the four-network affiliates shrunk to 31.9 million homes by the end of 1998, the CAB reports.

As a percentage of total cable households, basic cable’s primetime delivery jumped from 9 percent in 1985 to 28 percent in 1998, says the CAB.

“As cable’s reach has grown over the last few years, the industry has placed a great emphasis on attracting advertisers, including direct response,” says Steve Raddock, vice president of communications and production for CAB. “I would attribute much of the growth to the tremendous amount of positive reaction to cable’s continued ability to reach its audience and the professionalism of the ad sales people in the cable industry.” 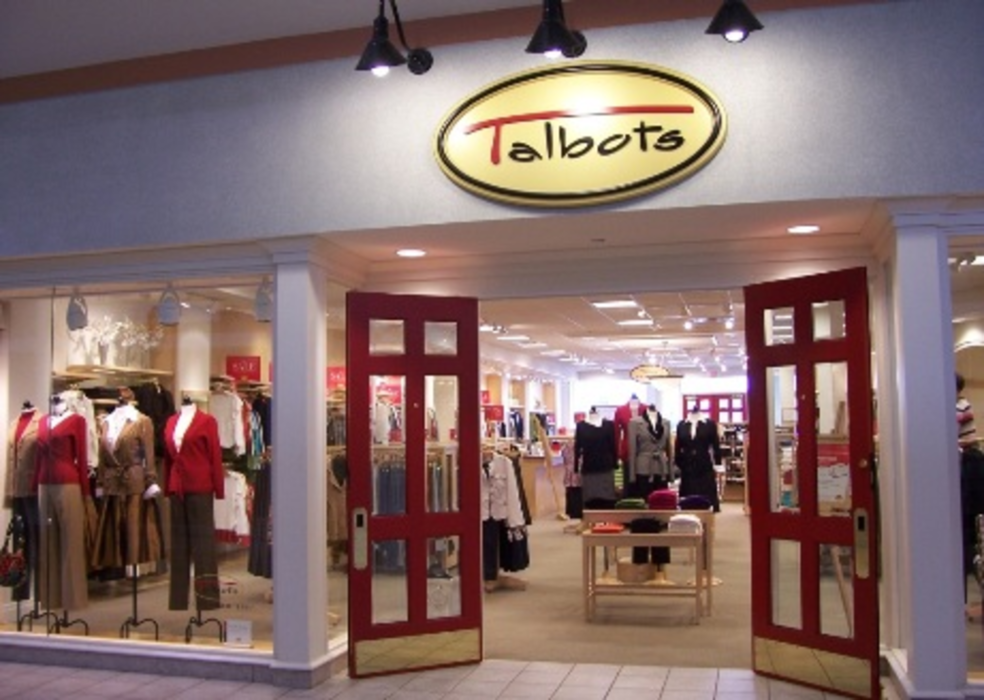 The Talbots Inc. today announced a year-over-year net income loss of $3.6 million for the first quarter. During…

What's In It for Me, Bill? Two Lessons From Microsoft