Direct marketers' interest in China was not deterred this month after President Clinton walked away from a deal that would have allowed China to enter the World Trade Organization. Marketers are confident that the agreements passed in conjunction with the WTO talks signify positive trends for U.S.-China economic relations.

Particularly noted was the Market Access Package, which will double aviation traffic between the two countries, adding new carriers and destinations over the life of the three-year pact. The current 27 weekly flights available to each country are expected to rise to 54 by April 2001, when both China and the United States add a fourth carrier. The three U.S. carriers currently serving the market are Northwest Airlines Corp., UAL Corp., and FDX Corp.'s Federal Express package service.

FedEx reportedly aims to triple the number of flights per week to China to 12, from four at present, and the U.S. Department of Transportation will consider applications by U.S. carriers for new service.

“UPS is very encouraged by the progress announced on the Market Access Package with China,” said James Kelly, CEO of UPS, in a statement. “The importance of this package for the express industry is significant. For UPS, it means being able to grow our business, increase jobs and increase service to China's growing markets.”

In addition, Kelly said that the progress made on finalizing the Market Access Package will help move China toward WTO accession.

He said that the USPS has been doing some tests with direct marketers who are delivering packages into China, anticipating that the trade barriers will continue to go down and that China will become a fairly good market for direct marketers.

“I see China opening up later rather than sooner,” said Charles Prescott, vice president of international business development and government affairs at the Direct Marketing Association, New York. “Even with a WTO agreement, it will be politically difficult for the Chinese government to reign in the bureaucracy and to change its need to minutely control all business activity in the country. The bureaucratic obstacles in the way of any business which exist now will continue to exist.”

Prescott said, for example, that direct marketers in China who want to barcode their mail, order forms or products, “must have those barcodes approved by a central office in Beijing before [they] can use them.”

What big buys could mean for search

As the big three search engines – Google, MSN and Yahoo – each scoop up digital assets to… 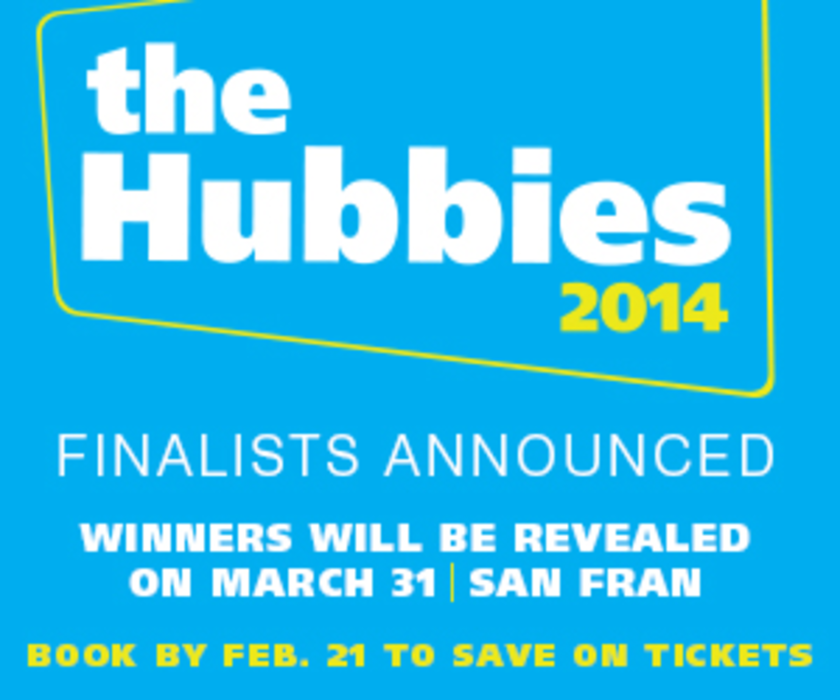