Direct Mail’s Day at the Oscars

Bruce Dern got the nomination for Best Actor in Nebraska, Alexander Payne for Best Director, and June Squibb for Supporting Actress in this picture that presents a stark accounting of a common American family. But the central instigator of plot in this film is a classic piece of direct mail that all who read this column have seen, or maybe even sent. It serves as the switch that ignites resentment, greed, longing, familial love, familial resentment, pettiness, and, ultimately, hope.

Dern plays Woody Grant, a slipping into senility ex-mechanic in Montana, who receives a letter in the mail that infuses his life with new promise. It’s one of those magazine clearinghouse subscription pieces that says, “We are now authorized to pay $1 million to Woodrow T. Grant of Billings, Montana.” Woody either doesn’t see, or refuses to acknowledge, the fine print that adds “…if yours is one of the winning numbers.” He tells people he wants to use his windfall to buy a new truck and an air compressor, but it soon becomes clear that Woody sees the letter as his ticket to a higher plane, his final chance to rise above his unremarkable life and thump his chest in front of loved ones and despised ones alike. With no driver’s license, he takes to the highway on foot and only state troopers can delay his pilgrimage to contest headquarters in Lincoln, Nebraska.

His wife and oldest son recognize his behavior as a sign that it’s time to dispatch pops to a nursing home. But his younger son David (Will Forte) realizes that the only way to get Woody to see the light is to drive him to Lincoln to confront his destiny. On the way, they stop in Woody’s Hawthorne, Nebraska, birthplace, where he lets on about his windfall and is hailed as a local celebrity. He’s then frisked and set upon by members of his family and his old business partner who angle to grab shares of the winnings. Ultimately, two of his nephews mug him for the letter, see what it is, and make him a laughingstock.

But the arrival of this mail piece incites revelations. David learns that his dad almost died in the Korean Conflict when his plane was shot down, that the kindly and educated owner of the hometown newspaper once hoped to marry Woody, that he ended up losing his garage in town because he was too generous with his friends.

I don’t mean to overstate the role direct mail plays in this compelling film. It’s just that, while watching it, I couldn’t help thinking about all the attributes that list brokers and printers and bulk mailers ascribe to the marketing tool. That it’s intrusive. That it arrives in your mail box and forces you to deal with it. That it can offer pleasant promises of cures to the mundane through colorful magazines or vacations.

When Woody finally arrives at the marketing agency office in Lincoln, director Payne keeps it real, as he does throughout the movie. The office is not a plush, scammers’ paradise. It’s a small, two-story brick affair on an industrial side-street littered with collateral. The receptionist respectfully takes the ticket Woody proffers, checks her computer, and says “Oh, gee, I’m sorry, Hon, but yours wasn’t one of the winning numbers.” She offers Woody a consolation prize, which he accepts, and that, plus a loving contribution from a newly enlightened son, allows Woody to finally ride high, one more time, through Hawthorne, Nebraska.

All thanks to direct mail. 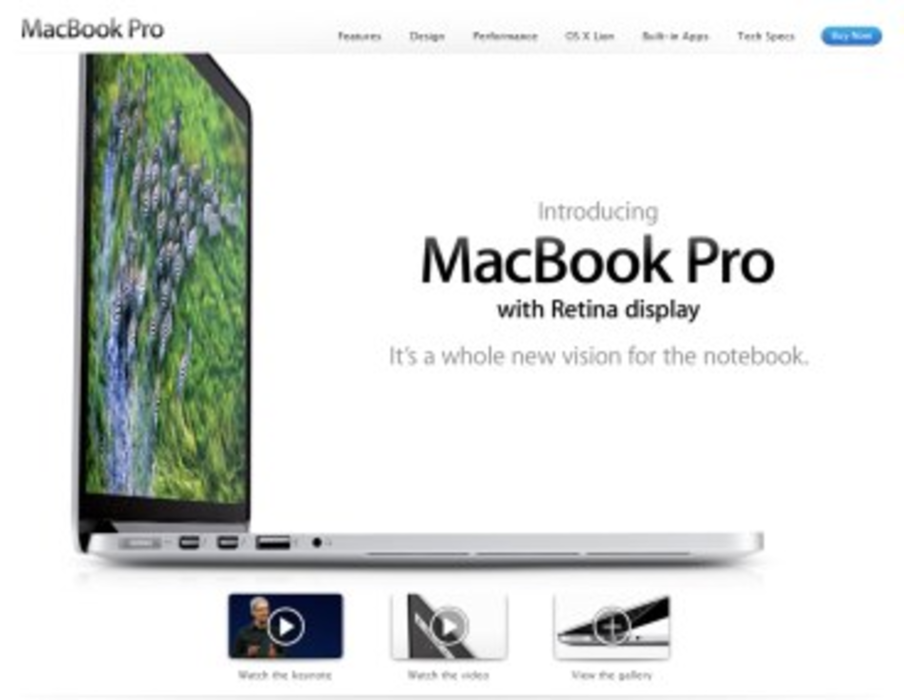 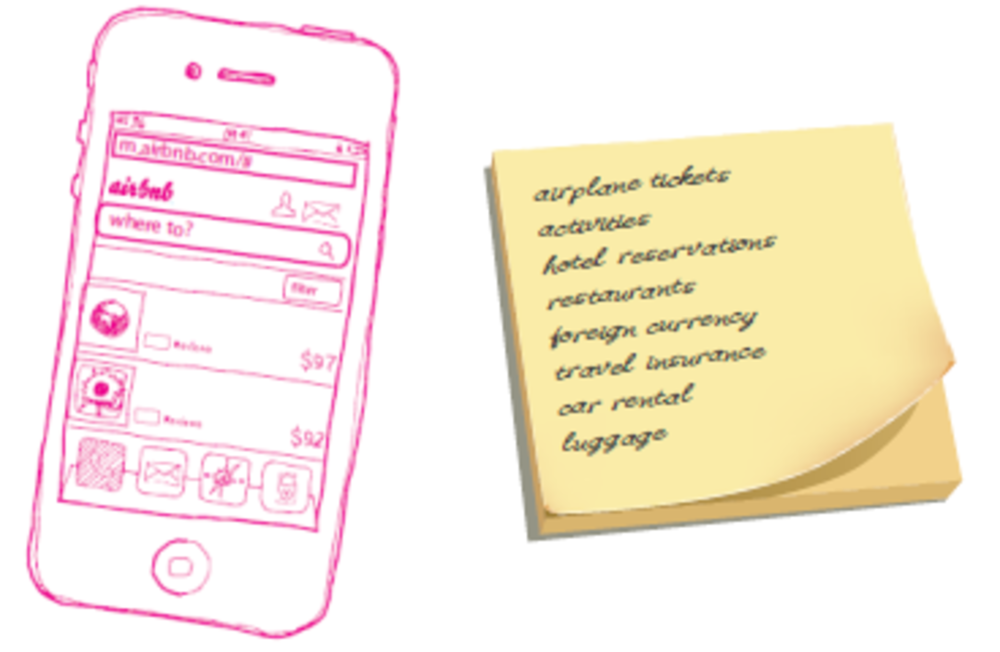 Why customer experience will rule travel this holiday season

As they say, “There’s no place like home for holidays.” Travel is major part of holiday plans for…