Direct Entries Up 5% at Cannes Lions, Others Drop

The worldwide economic slump did not stop direct marketing agencies from being one of only two categories to submit more entries this year than last for the 50th International Advertising Festival, also known as the Cannes Lions.

Roger Hatchuel, chairman of the festival, attributed the decline in the number of entries to category maturity. Film has a 50-year history with the Cannes Lions, press and outdoor 11 years and creative use of media five years. Online marketing submissions for Cyber Lions were down in keeping with the category's decline since the tech economy slumped two years ago.

“When it comes to direct,” Hatchuel said, “it is in its second year [as Lions Direct]. We have made a lot of improvements. The direct marketing community also discovered us last year. Before that, they were not visible to us and Cannes was not visible to them.”

U.S. agencies topped with 2,382 submissions, of which 117 were direct. Germany sent 1,485 entries, including 133 direct. Shops in Britain sent 1,466 submissions, of which direct were 209. All told, 70 countries this year submitted entries for arguably the world's most prestigious advertising competition.

All Cannes Lions entries are paid submissions. The only exception was last year for Lions Direct. The festival struck a barter deal with an undisclosed agency to prepare direct marketing materials for Cannes Lions. In return, that agency got to submit 180 entries for free.

The Cannes Lions will be held and announced June 15-21 in the southern French city of Cannes. About 8,000 agency executives and visitors attend the festival yearly. Winner announcements will be made on a newly revamped canneslions.com.

“We intend to put the results on our site, both the material and the credits, the morning after the [respective] awards ceremony — on June 18 the press, outdoor and cyber awards, on June 19 direct and media and June 22 film,” Hatchuel said. 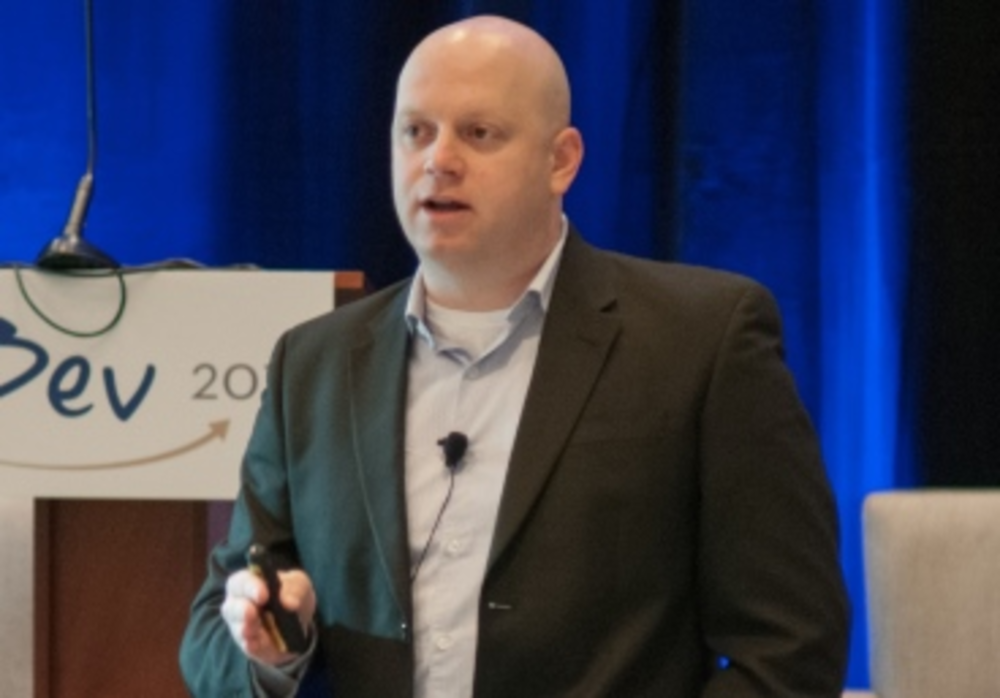 The 10 Biggest Myths in Digital Marketing

Right now, enterprises across the country are desperately seeking examples of the rare right- and left-brained species known…