Dinner at the Jetson’s

What would you like in your home of tomorrow? A wired kitchen that has your coffee freshly brewed and waiting for you when you wake up in the morning? Oh, sorry, you got that several years ago with your Mr. Coffee maker. How about a refrigerator that suggests recipes on what to make for dinner with food that you have on hand. Or maybe have it automatically send a shopping list to your grocery store for items that you run out of each week.

Don’t feel like making dinner – and you’re too lazy to get up from “Wheel of Fortune” to call for pizza? Just use your remote control and order it on your TV. Like those “Everybody in Leather” Gap ads, but you don’t live near a Gap store? Just click your remote/mouse when the commercial airs and order the jacket with your credit card information that’s already stored in your TV. Or, if you like what Rachel’s wearing on “Friends,” make a few clicks and order that, too.

[email protected] wired a house in New York last week and showed some of the possibilities – including many of those mentioned here – that can work within the bandwidth currently available in homes. Much of what they and other companies are doing has to do with making your television less of a boob tube and making you more than a mindless couch potato.

Time Warner Cable even got into the interactive television act a few weeks ago by introducing the Wink Channel in some areas of the city (mine included) on its Metro Choice system. All you have to do is click your remote at certain times on certain channels – ABC and NBC included – and you’ll get a pop-up window on your TV screen that lets you see extra news stories, sports scores, player statistics, weather information, stock prices and really lame jokes from Jay Leno on “The Tonight Show.” The system is very basic and slow to respond to the remote’s clicks, but the possibilities, again, are only beginning. We’ll be living like the Jetsons in no time. 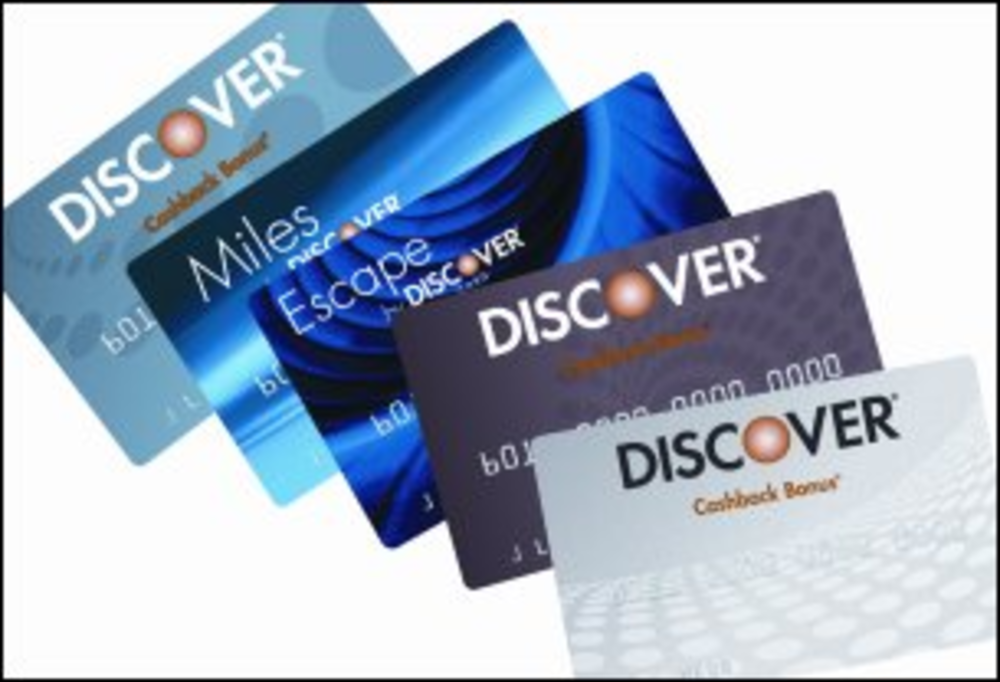 The U.S. Supreme Court said yesterday that it will not hear a case challenging restrictions on unsolicited faxes.… 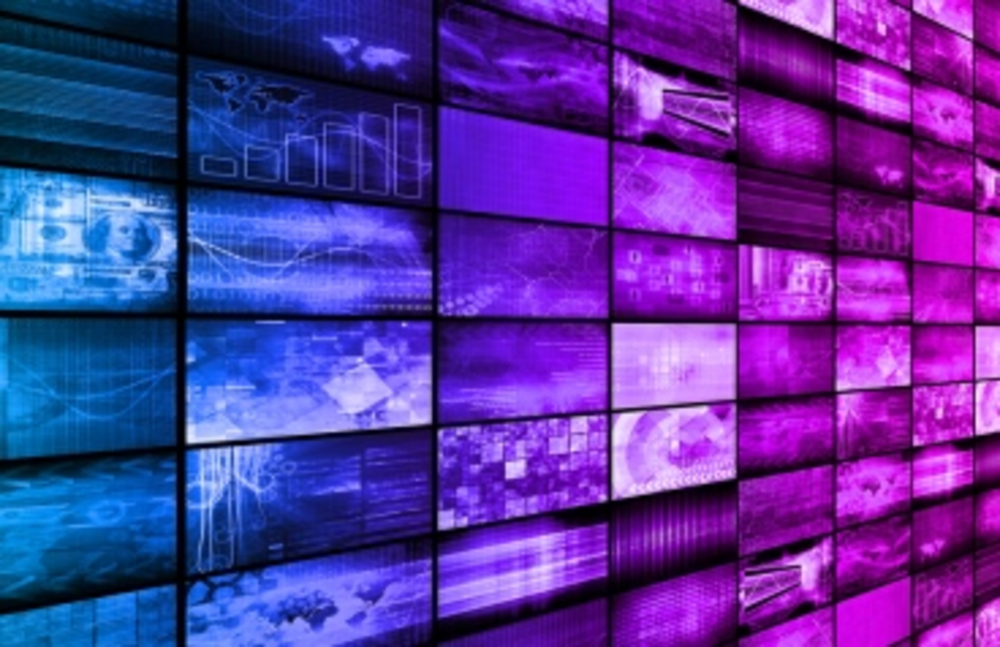 In a study released today, research aggregator eMarketer increased programmatic ad buying estimates it made during the summer,…