As we head into what is sure to be a contentious midterm election season, with Republicans staging an aggressive assault on the Senate and Democrats facing an uphill battle to win back the House, we’re happy to report some bipartisan activism on behalf of the marketing teams of this November’s candidates. Targeted Victory and Well & Lighthouse—digital strategists for Republicans and Democrats, respectively—teamed up recently to poll likely voters and found that 29% hadn’t watched television in the previous week. Yet TV is where the lion’s share of candidate’s media budgets go. Targeted Victory estimates that 80% of the budgets of the senatorial and gubernatorial candidates it represents is spent on earned media, and 75% of that is committed to TV.

“You can’t go into election day with one out of three voters not having seen your message and think you’ve done your job,” says Targeted Victory cofounder Zac Moffatt, who was digital director for Mitt Romney’s presidential campaign and whose agency is currently working the campaigns of Congressman Paul Ryan in Wisconsin and the gubernatorial runs of Greg Abbott in Texas and Susana Martinez in New Mexico.

Less than half of the 800 voters polled said live TV was their primary medium for watching video content. In total, voters reported spending only 10.2 hours a week watching TV. They spent 12.1 hours viewing content on alternative channels such as desktops, mobile devices, and DVR.

Still, most media directors for candidates for statewide office are focused on obtaining a minimum number of Gross Ratings Points via TV buys, Moffatt says. “In the special elections in Florida last year you saw candidates buying the entire DMAs to essentially reach 10% of likely voters,” he says. “And because 50% of Florida voters cast their votes before election day, only 5% of voters were reached by their final TV push.”

But many campaigns are forward-thinking, and looking for high-end data analytics to divine where their media funds will do the best job for them. “Everybody’s talking about data analytics; that’s why we have 85 people at Targeted Victory and are growing,” Moffatt says. “Our director of data science is from Marriott, our data warehousing director is from Millennial Media.”

Personalization and segmentation are the by-words for electoral marketers entering this year’s midterm battles, and Moffatt is leaning more toward email than social channels to get it done. “Email is the most powerful fundraising tool. It’s 50 to 55 percent of our online activity. We have a 20-person email team,” he says. “The challenge with content marketing is that it’s hard to put together a big enough team to do it well. Direct mail works well as a fundraising mechanism, but you can’t scale it beyond a certain point in time.”

Scale is also a challenge for candidates’ social media campaigns. “There are limited resources. How do you activate people and how do you respond to them?” Moffatt says.

One old political factor remains a constant in statewide elections, Moffatt says, and that is that the incumbent holds a big advantage going in. However, the 2013 midterm elections could see some sitting senators and governors having their traditional campaigns upended by digitally attuned upstarts. “Challengers can do much bigger things if they can try more alternative methods,” Moffatt says. 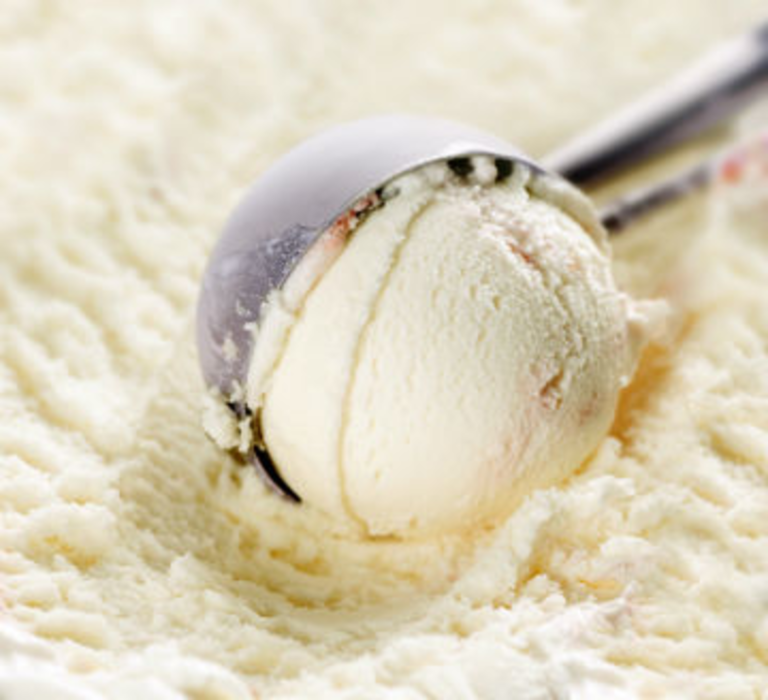 I scream. You scream. We all scream for ice cream—and Ben & Jerry’s is listening. The ice cream…

In-app ads don’t have to interrupt

The holiday season makes every marketer see dollar signs, but breaking through the clutter of competitors’ marketing messages…