A new review of salaries in the direct marketing space reveals that VPs of traditional marketing practices are being out-earned by their counterparts in digital marketing. The average base compensation for digital veeps is $162,600 versus $155,300 for straight-ahead marketing executives, according to the “Direct and Digital Marketing National Salary Guide” from Crandall Associates, an executive search firm that specializes in interactive marketing.

“There has been a steady escalation in salaries for marketers in the digital and online channels,” says Crandall President Wendy Weber. “Salaries for offline marketers have been relatively flat.”

Weber is of the opinion that the social media role in marketing departments is here to stay, but she observes that respect for the function varies widely by company. “Some companies are allowing interns to maintain the corporate social media presence; others are paying six-figure salaries to social media teams,” she says . “A truly experienced social media professional is hard to find. Many fancy themselves social media pros, but few can deliver.”

Marketers most in demand at companies across the board are mid-level professionals such as marketing analysts, account managers, and SEO/SEM specialists. “These workhorse roles are very important to the success of their organizations and the best ones are making salaries approaching $100,000 in major markets,” notes Weber. 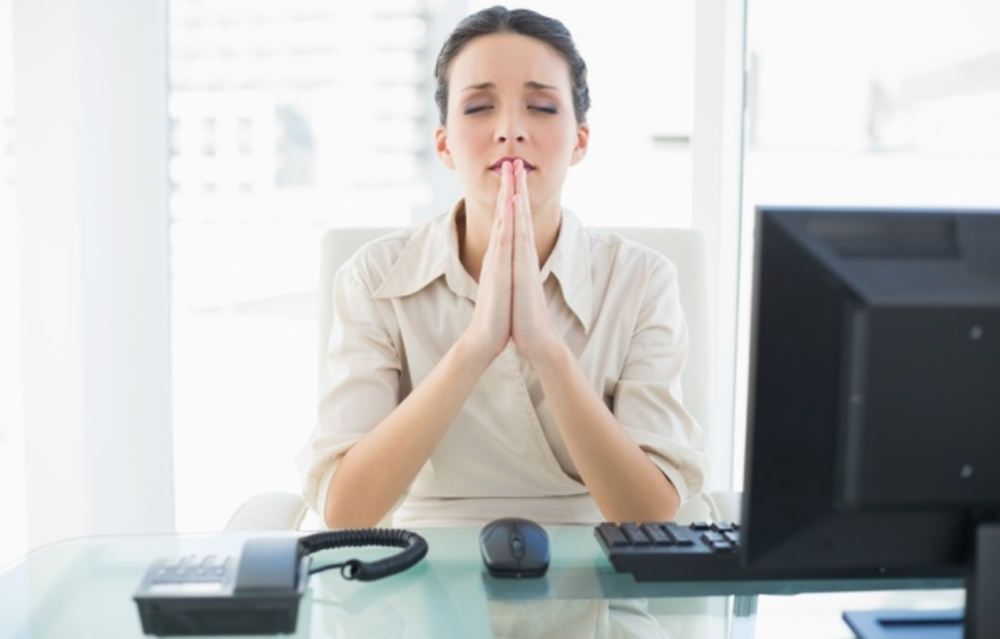 Data-related marketing solutions have made great strides in recent years; however, more than half of marketers believe they…

Despite a devastating September, fourth-quarter earnings at travel reservations service SaveCash.com were 76 percent higher than for the…

PitneyBowes.com said yesterday that it is using BroadVision's e-business software to provide its 250,000 worldwide customers with a…