As digital media continues to grow, integration with other media channels is key, especially since digital means mea­surement and personalization. These were some of the key themes that echoed at last week’s Ad:tech San Francisco.

The show kicked off with Jeffrey W. Hayzlett, chief development officer and corporate VP at the Eastman Kodak Com­pany, speaking about the strategies of the 120-year-old photography brand.

“The big thing to think about these days is how to align your brand in a digital world,” he said.

Kodak Gallery, a 70 million-user social networking site that ran a series of online commercials in which customers can vote for the ending that will air on television, is one example of this effort.

Coca-Cola is also reaping the benefits of one-to-one marketing, according to Tara Scarlett, senior manager of CRM and precision marketing at Coca-Cola. The beverage firm is using analytics from its online loyalty program MyCoke Rewards to increase sales. “We are looking at how consumers come to our site and tracking their behavior once they are on the site, to send them targeted offers via e-mail and mobile,” she said.

The role of the digital agency is also expanding. “A campaign doesn’t always have to start with a television ad and grow out from there,” Scott Briskman, executive creative director at Agency.com, told DMNews.

Mark Kingdon, CEO of Organic, also discussed the challenges of working on a campaign across multiple agencies. “Many clients are frustrated by the current agency construct,” Kingdon pointed out, adding that clients often feel they have to referee when various agencies work on an inte­grated campaign.

Despite the disconnect that digital agen­cies sometimes feel, the vendors were boasting new and improved products. Examples include digital out-of-home advertising provider SeeSaw Networks, which touted its partnership with mobile social platform LocaModa as a new way to engage consumers at social places like bars and restaurants and then encour­age them to interact on social networks through their mobile phones. AdShuffle offered up its online ad and landing page optimization technology, meant to lower cost per acquisition. 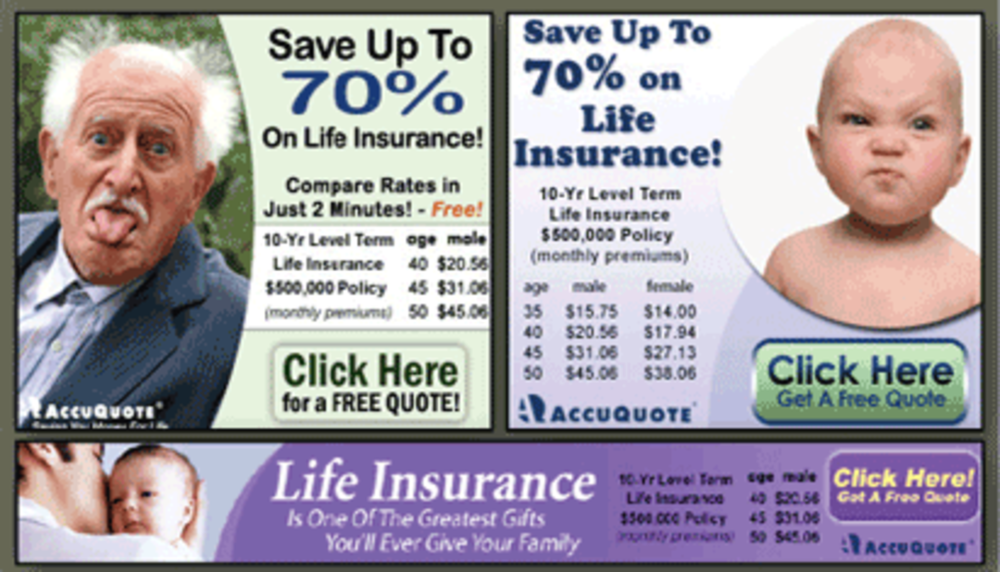 Discovery to use TRA’s single-source database

Discovery Communications, the parent company of Discovery Channel and TLC, has signed on as a client of TRA’s…