Last month, the US Department of Agriculture recalled more than 143 million pounds of beef from slaughter plant Hallmark/Westland Meat Co.

The Food Safety and Inspection Service (FSIS), the public health agency of the USDA, put out a press release about the recalled beef, which was posted on its Web site and distributed to some media outlets and to public health partners and stakeholders. However, no direct-to-con­sumer contact, such as e-mail or phone calls, was attempted, partly due to the sheer size and scope of the recall. With so many millions of pounds of meat being recalled around the country, there would be no way to know who ate the product and who didn’t. The FSIS is conducting effectiveness checks to make sure custom­ers received notice of the recall.

The food manufacturers — Nestle, Con­Agra, General Mills and Heinz — that used the meat in their grocery store items recalled the affected products but did not notify consumers directly.

Three of the companies declined to comment further, but Roz O’Hearn, a spokesperson for Nestle, explained, “The USDA specified how the recall would run. Nestle didn’t buy anything directly from Westland; we were a ‘consignee,’ and, as a consignee, the USDA asked us to advise retailers to remove the products from their shelves.

Brian Kennedy, manager of communi­cations at Grocery Manufacturers Asso­ciation, explains, “If it’s a USDA product, meat and poultry, the USDA does the press release.”

As for customer outreach from the manufacturers, Kennedy could only say, “Companies just have their own market­ing operations in place and address those issues on their own.”

“Nestle did advise the retailers immedi­ately, and many of those stores had their own outreach programs for shoppers,” she added. Corporate call-in lines for several of the companies were available and did address recall concerns, but were not spe­cifically set up for this purpose.

Because the Hallmark/Westland recall is considered a Class II recall, with low risks of affecting human health, compa­nies may not have seen the need to alert shoppers, particularly when they were working with retailers to pull the food from shelves.

However, in this age of open informa­tion, some experts believe that companies should go further in their recall techniques to avoid losing customers. Many con­sumers encounter information about the recalls during online searches or on advo­cacy blogs, therefore companies also have a chance to be more aggressive in their direct customer outreach efforts.

“I think almost all forms of direct com­munication have to be used,” says Har­vey Hoffenberg, president and founder of brand consultancy Propulsion LLC, “whether blog posts from the CEO or posting on a Web site or e-mails to your database. We live in the digital age, and I think those means, at least from a direct standpoint, should be used.”

Amazon.com, aided by its online sales model, follows this more hands-on strat­egy with its customers.

“We get notices of recalls on a fairly reg­ular basis because of manufacturer defects or publisher recalls,” says Patty Smith, a spokeswoman for Amazon.com. “But one benefit of online purchases is that when we do get notification of a recall, Amazon.com can look on its sales records to see who purchased that product and then directly e-mail those customers.”

Although it may be harder for bricks-and-mortar retailers to maintain a con­sumer database on par with Amazon, it is possible to implement direct communication when it comes to notify­ing consumers about recalls.

For example, in response to a wave of toy recalls last year, Toys “R” Us has deployed Safety Boards in all Toys “R” Us stores that display up-to-date recall information. The toy retailer also allows shoppers to sign up for e-mail notifications for product recalls on its site and offers bilingual recall notices.

“The best policy is honesty, number one, and you have to be honest as quickly as you can,” says Hoffenberg. “A delay in react­ing or making a public statement is prob­ably going to be detrimental, so complete transparency and timeliness are probably the two most important things.” 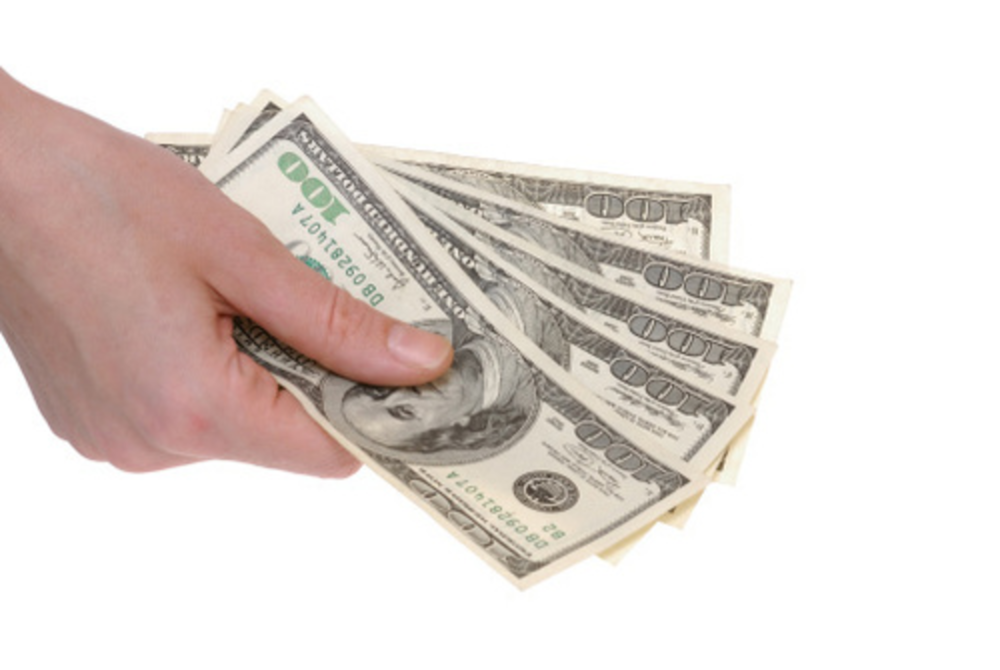 British Isles brewer Guinness UDV, maker of Guinness beer, has relaunched its Web site in a bid to…