The use of digital coupons is growing quickly, up 60% this year, according to a report from Kantar Media. However, digital only represents about 1% of the general couponing space.

A growing number of manufacturers are using digital coupons and fine-tuning their use, as well as working with retailers on couponing initiatives, said a report by Marx, a Kantar consumer promotion unit.

Digital coupons are not yet poised to overtake print FSIs, which also saw nearly 11% growth year-over-year, but retailers are using both vehicles more aggressively, said Dan Kitrell, VP of account solutions at Marx.

However, digital makes up only about 1% of couponing, said Kitrell, who added that marketers are still learning to measure shopper engagement and other performance metrics.

He added that retailers who are using digital coupons do so to drive customers to their websites, while manufacturers find them useful because of their shorter lead times and to get round exclusivity restrictions. Advertisers can distribute digital coupons if they want to take advantage of a holiday or event but are locked out of an FSI vehicle by another manufacturer, said Kitrell.

The study also found the number of manufacturers running digital promotions on retail websites was 5.5% higher year-to-date than those running traditional paper coupons and 7.1% higher than those distributing digital coupons on non-retailer websites.

“It seems like it’s a new way for retailers and manufacturers to work together to drive trips and increase sales,” said Kitrell. “Someone who is motivated to go into a retailer website is a fairly engaged consumer. That’s what advertisers want.” 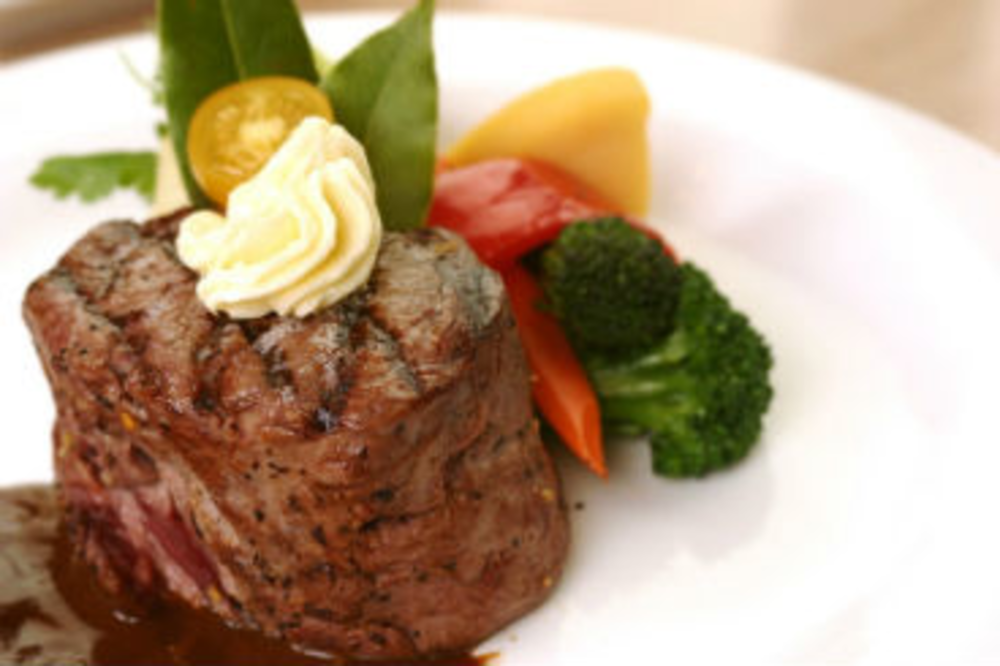 Whether its enhancing global brand development or overseeing digital, each company depends on its CMO to fulfill certain…