Encouraged by the early success of its Cue Cat device, Digital:Convergence is poised to unveil two wireless versions of its inaugural product.

The Cue Cat is a small device that reads UPC symbols as well as barcodes placed in ads or text that send a person's browser to the appropriate Web page, sparing them the trouble of entering lengthy URLs. To date, these devices had to be hooked up to a user's computer to function.

Next month, A.T. Cross will introduce the Crossconvergence pen. One end will be a functioning pen, and the other end will be equipped with a scanner. Using the scanner, consumers can store up to 150 Web addresses and then download the addresses into an electronic inkwell. It will be available at Cross.com.

One advantage over the Cue Cat is that it is wireless. However, the wireless device costs $80, while the Cue Cat is available at no charge at digitalconvergence.com, more than 7,000 RadioShack stores, and through special issues of The Dallas Morning News, Forbes, Wired and AdWeek's four sister publications.

Despite the cost, consumers should be interested, considering the popularity of the Cue Cat product, said Doug Davis, chief technology officer at Digital:Convergence, Dallas.

“We expect the demand to be there,” he said. “We've already had people asking for this remote solution. The true test is to put it in the marketplace and see if it gets picked up.”

Within its first month, Digital:Convergence has had approximately 750,000 installations of the tethered Cue Cat device and more than 7.5 million unique swipes of barcodes, UPC codes or ISBN numbers.

In the first quarter of next year, the company plans to unveil a less expensive version using the technology featured in the Crossconvergence pen. It will be “about the size of a car security device you use to open and close the car door,” Davis said. It will cost approximately $30.

The company plans to distribute 50 million Cue Cat devices and CRQ software packages by the end of 2001.

In related news, Digital:Convergence signed a licensing deal with NeoMedia Technologies Inc. last week. This will grant Digital:Convergence worldwide use of NeoMedia's similar print-to-Web technologies. “There are things that the patent gives us in the space that we didn't think of doing,” Davis said. “We can now offer these things without causing any legal issues.”

The company's chief competitors include PlanetPortal, which offers a WebCard, a credit-card-sized item that a consumer swipes through proprietary hardware hooked up to his computer; and Digimarc, which places watermarks on print ads. A consumer can link to a special Web page if he runs a Digimarc-enabled print ad in front of a Webcam that has Digimarc software installed on it. 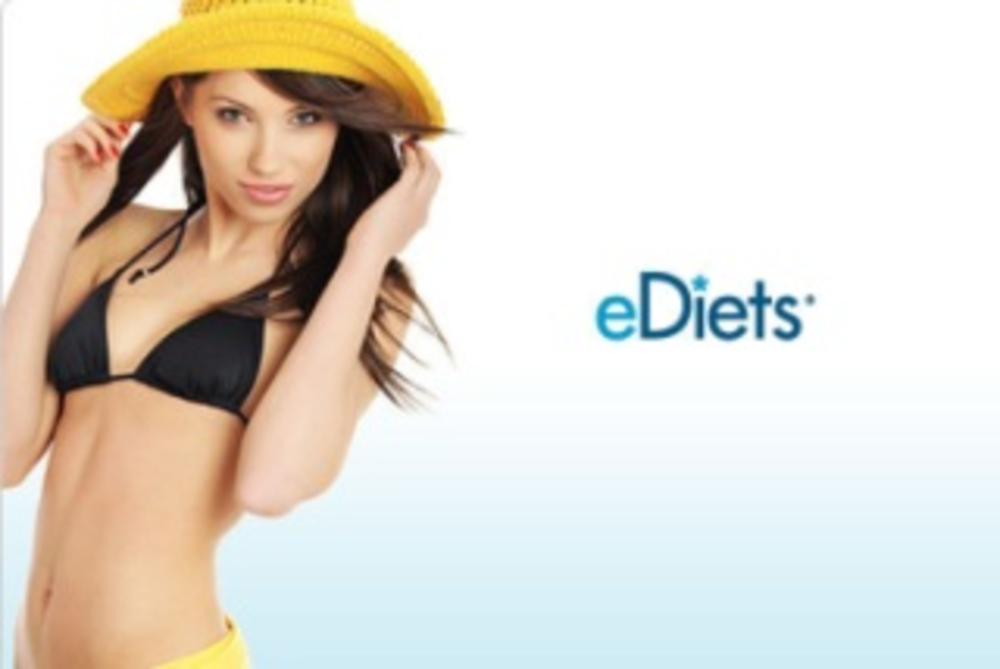 DRTV brands unite: As Seen On TV to acquire eDiets.com

Known for enticing consumers to buy the latest household gadget, As Seen On TV, Inc. is making its…

AMN TV Plans Ahead for Christmas

Per-inquiry direct response television marketer AMN Television is hitting the airwaves, promoting itself in preparation for the holiday…