CHICAGO — It did not take long for the opening keynote speaker yesterday at the Chicago Association of Direct Marketing's conference to hone in on the triad of challenges facing DMers today: customer acquisition, retention and communicating a consistent brand message.

“The credit card industry itself mails 5 [billion] to 6 billion pieces each year,” he told a packed hall of attendees at the 49th Chicago Direct Marketing Days & Expo at the city's picturesque Navy Pier.

How can marketers stand out from this clutter in a recessionary, commoditized environment?

Different executions of mail are one way. Capital One, one of the nation's heaviest users of First-Class mail, recently dropped mail with a script and return address label that looked like it was from a person, not a corporation.

Discover, by comparison, used an envelope with a bold headline: “Caution. Sharp financial instrument enclosed.” This clearly was the use of humor to pique the interest of the prospect and boost open rates.

Known for the cash-back bonus it pioneered in 1986, Discover also wrapped itself in the flag like many marketers do in these times. A recent mailer sported the flag on the outside, hoping patriotic sentiment would lead to a card sale.

The company tests images of wildlife on its envelopes, too. Many marketers combine such imagery with indications of a charitable contribution to speak conversationally with prospects even before they open the envelope.

Marketers, however, must be mindful of business cycles. There are times when, say, wildlife-linked appeals work and occasions when people tire of them. Similarly, the issue of privacy intrusion vs. offering something of value to consumers must not be forgotten.

Then there are other, smaller challenges such as federal and state do-not-call lists that have hampered telemarketing.

But opportunities exist, Dutt said. Take customer segmentation. It is critical for lifecycles to intersect with segments. Mass customization has allowed the establishing of consumer clusters built with the aid of credit bureaus.

The credit card industry is adept at segmenting. It knows that consumers who pay off their balances on time are not as profitable as those with revolving lines of credit. And many do not even pay annual fees.

So card issuers tack on revenue-generating features that will appeal to people intent on simply using cards for convenience and not to carry balances. This requires product differentiation as well since many companies grapple with the same issue.

CADM attendees were reminded that not all marketing is push. Branding should pull customers to the brand.

The card industry faces a peculiar issue here. Visa and MasterCard are considered brands in the United States even though they offer nothing to consumers. It is card-issuing banks using the Visa or MasterCard franchise that incur the costs and issue cards.

“That's why CPAs are high,” Dutt said, referring to the high cost-per-thousand rate of prospecting consumers.

Discover, to an extent, rides its way out of this problem by weaving its cash-back bonus into every element of marketing it undertakes. According to a study by the company — which is not only a card issuer, but a network like Visa or MasterCard — 60 percent of the people surveyed use Discover for its cash-back bonus.

That branding comes in handy for new brand or line extensions. Until three years ago, Discover was a single card with Platinum and standard variants. Now it has more than 100 card designs and variants, including Gold and affinity products.

Of course, Discover still trails its bigger rivals that have 900 card products. Such efforts are nets cast wide in hope that at least some products will appeal to the same customer and hit the right nerve.

For example, the Discover 2Go card — launched last year, it comes in different shapes inside a plastic cover — attracted more than 1 million requests on the company's Web site even without major support other than a few mailings. Though prospects are lukewarm to the idea, existing customers “loved it,” Dutt said.

With all the talk of customer acquisition, marketers lose sight of retention at their own peril. Dutt said customers have grown savvy to offers and marketing over the years. They can cherry-pick and have no hesitation in switching loyalties.

The trick, he said, is to have as many relationship hooks as possible. Proper segmentation should let companies identify their best customers. The appeal has to be right, more so for card issuers. The first 12 months of a new card issued often determine the profit from that customer.

“If you lose that little niche, your profits are gone,” Dutt said. 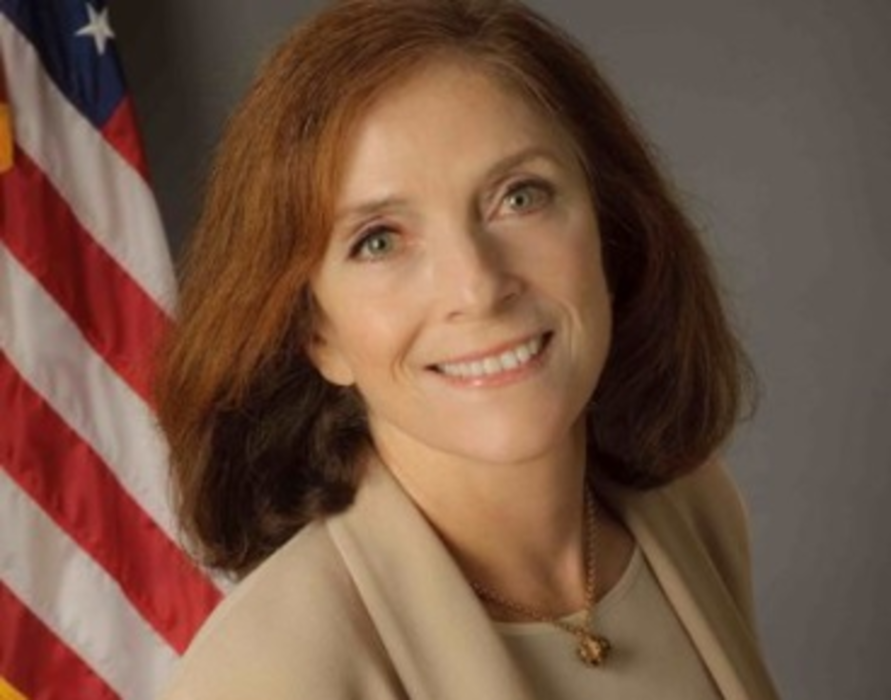 Data analytics technology from StratBridge is helping the Boston Celtics increase attendance and revenue for home games, the…

Compaq Computer Corp. announced on Friday a simplified referral program in the United States to try to expand…