Just in case you haven’t had to deal with enough counter-intuitive input in the last twenty-four hours, here’s a new—curious but plausible—insight from Phil Ross, Socialbakers’ Principle Social Media Analyst, and my guest on a podcast a lifetime ago (okay, actually last Thursday). Until election day, not a single moment expanded Donald Trump’s social media audience more than the October 7 leak of the Access Hollywood video—an event that traditional polls and media mistakenly named his lowest moment.

On the podcast, Ross took us through metrics for Facebook and Twitter engagement for the two primary candidates. He explained the high level of “anger” reactions to Trump’s Facebook updates: Anger directed not at Trump but at the subjects of his criticism; primarily, of course, Secretary Clinton.

That’s one reason Ross is cautious about deriving sentiment metrics from social channels. Anger (or approval or sorrow) can be evident, but it’s often necessary to drill down further to find the target. I asked whether the audience expansion associated with the release of the controversial video was necessarily a positive phenomenon.

“I was looking at engagement and growth independent of sentiment.” he confirmed. The audience expansion metrics—Shares and New Fans—were relevant, he said, because “they denoted how widely Trump’s message was being seen. Because politicians’ pages function not like brands, with minimal reach, but like media, with higher organic reach and more engagement per fan, it matters that Trump’s core audience grew at this moment.”

What’s more, the expansion was “exponential,” Ross said. And “the more ‘New Fans’ to receive his message organically, the more likely other ‘New Fans’ would come from that relationship due to those high share numbers.”

Tellingly, according to Ross, this represented a lot of activity, in turn signalling an active presence that wasn’t showing up in polling data (which detected a bounce for Clinton after the video’s release).

Socialbakers conclusion? Unlike the polls, social media was calling the election correctly, if only people had paid attention to the right signals. Trump’s campaign produced its best-performing social media content in the 72 hours leading up to the election, according to a Socialbakers release. “In Trump’s case, social engagement was an accurate predictor of real-world engagement, an unprecedented shift in measurement of true voter intent.” 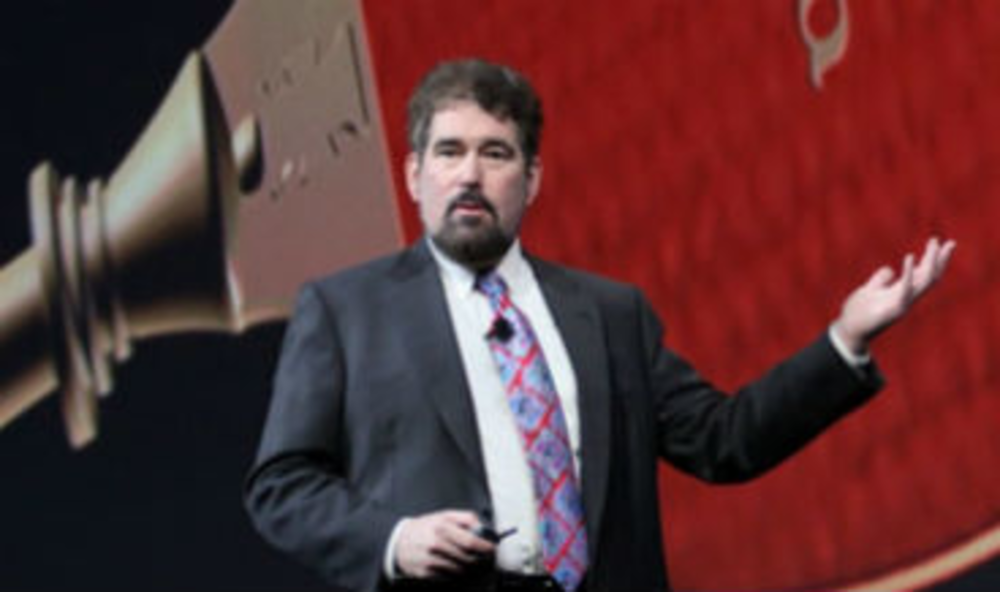 It’s Time to Be Digital by Design

Digital is no bolt on. More and more, it’s core to how customer-centric business operates. “You have to… 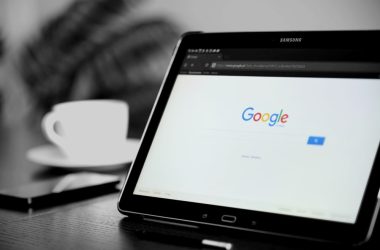 Building a Topic Model: What Is it, Why, and How?

The first result on Google has a 36% clickthrough rate. Meanwhile, those in third place have already dropped to…