Did Google try to buy Snapchat as well?

The latest rumor going around Silicon Valley is that Facebook wasn’t the only tech giant that tried to buy Snapchat.

According to an unnamed source speaking to Nitasha Tiku at Valleywag, Google attempted to outbid Facebook’s $3 billion offer to acquire Snapchat, by throwing an extra $1 billion on top of that price. But Snapchat still didn’t bite.

According to our source, Google planned on keeping Snapchat as a standalone app and was motivated to buy because “Facebook has proved against Google that it’s better at social and consumer products.”

It’s important to remember than neither Google nor Snapchat have confirmed this news, and it’s likely that it’s been intentionally floated, given how much it would raise Snapchat’s valuation even more. So why are the tech giants so infatuated with the idea of owning an app that generates no revenue and is used mostly by teenagers to send self-destructing pictures to each other? Read Jen Nedeau’s piece today about why Snapchat is valued so high and how it might actually be a game changing social media platform. 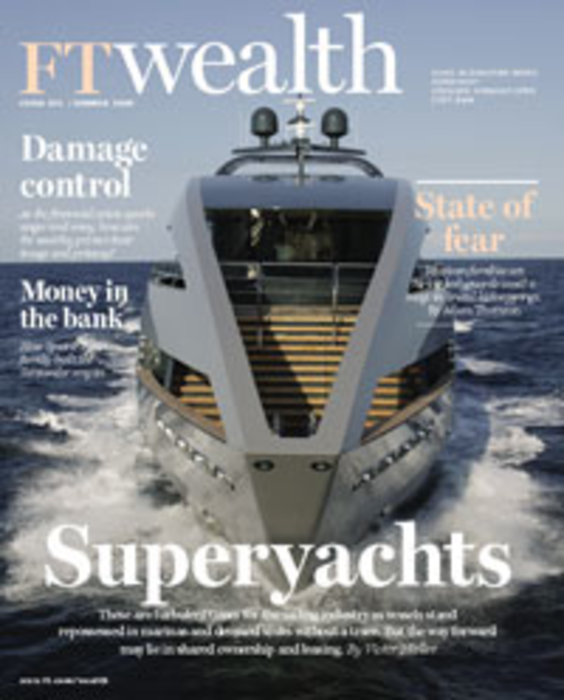 The long French bread sandwiches stuffed with meat, cheese and a spicy relish sauce are better to eat…