Did DMA Expel 2 Over Promise or Did They Quit First?

Two companies failed to comply with the Direct Marketing Association’s Privacy Promise and have been expelled, though company officials said they had already resigned or let their memberships expire. A third company quit its membership earlier this year.

The DMA said it expelled Columbia University’s Graduate School of Business, New York, and Sportsman’s Market Inc., Batavia, OH. It also confirmed that some members are in the final stages of implementing the Promise, and the cases are expected to be resolved early next year.

Columbia spokeswoman Randee Sacks said the DMA’s statement is completely false and the university had resigned, noting that the DMA confirmed receipt of its resignation letter on Nov. 19. The DMA’s statement was released on Nov. 22. She also expressed dissatisfaction with the tone of the DMA’s correspondence in relation to complying with the Privacy Promise, characterizing it as “inappropriately aggressive.”

Some privacy experts have questioned why the DMA is holding certain companies so publicly accountable, yet appearing to work with others with confidentiality and extended deadlines. For instance, the DMA wrote that Portland Newspapers resigned “in part because it felt it could not certify compliance with the Privacy Promise.” But why it singled out Columbia is unclear.

Stephen Altobelli, director of communications at the DMA, characterized the events in more simple terms.

“We had a number of members we had not heard from. We sent them a number of letters and made phone calls explaining that they would be expelled if we didn’t hear from them,” he said. “The last letter was blunt. We not only wanted to inform our members, [but] we wanted them to be fully informed. From the DMA’s point of view, members had to comply by July 1, 1999 – and from our point of view, if they had not complied or responded about [their intentions of] complying, then that meant they would be expelled.”

Alan Westin, who taught at Columbia and is now an industry report and information service spokesman at Privacy and American Business, said Columbia “shouldn’t excuse itself from living up to the ethical and publicly favored privacy policies that the DMA has adopted as a condition for remaining a member.”

Sources noted, however, that some companies want to comply with the Privacy Promise but are bottlenecked by Y2K issues and legal matters associated with banking reform. The DMA said it is merely trying to work with these companies that have expressed a sincere willingness to adopt the policy.

“[We] feel it is important for our industry to protect the privacy of individuals’ information, and this type of effective self-regulation is preferable to government involvement,” said DMA president/CEO H. Robert Wientzen.

Sportman’s Market said the DMA knew for months that it had no intention of agreeing to the terms and didn’t renew its membership this fall.

“We feel like we were no longer a member as of Oct 1, 1999, when our membership expired,” said spokesman Bill Anderson. “But we did make it clear before their [July 1]deadline that we simply didn’t want to sign the Privacy Promise. We are a privately run corporation. It’s our business, and we feel that our reputation speaks for itself.”

Anderson declined to comment on the tone of the correspondence he received from the DMA, saying only that being a member of the DMA “is not a big deal to us and we really didn’t want any publicity about it.”

The DMA said it will strengthen its monitoring and enforcement program and contact a sizable number of member companies each year and ask them to document their compliance with the Promise’s requirements. It also will enforce the Promise through the peer review work of its existing Committee on Ethical Business Practices. Cases of noncompliance will be referred to the DMA’s board of directors. 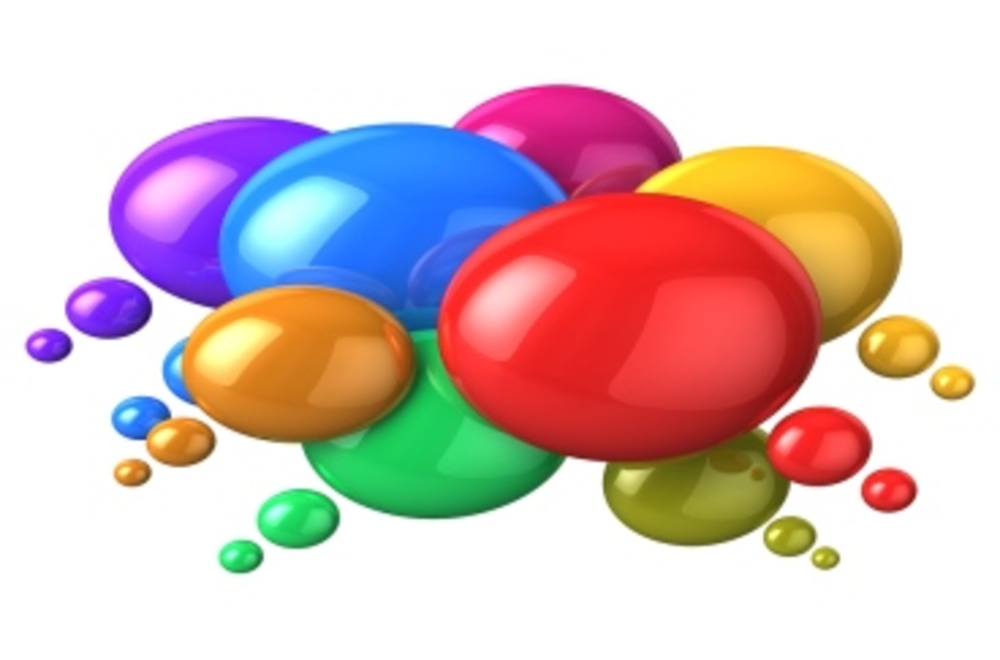 Facebook still reigns as the premier social media marketing channel, but Pinterest is gaining in influence and Tumblr…

The Business End of SEM: It’s More Than Just a Numbers Game

In 1995, just having a Web site was cool, and promoting it was simply unheard of. Back then,…

Deliver: Print on Demand: A Magician or Monster?

There’s a lot of confusion about the capability and classification of something called digital print. If you asked…