Third-party web components add valuable functions to your site. But if anything goes wrong, only one party will get the blame: you, as the owner/operator of your organization’s website. Your site, however, isn’t entirely your own. To deliver the functions and features visitors expect, your site is actually a composite of your own resources plus numerous third-party web components, like content delivery networks (CDNs), site search functions, shopping cart and payment processing functions, ad networks, multiple social network connections, ratings and reviews for gathering feedback, and web analytics.

Today, the average website includes components from eight or more different hosts. While these components help drive traffic, increase conversions, and improve customer satisfaction, they also make pages significantly heavier, which can slow websites down. As response times increase, interactions begin to slow and dissatisfaction rises, resulting in a staggering business impact. Amazon has calculated that a page load slowdown of just one second could cost it $1.6 billion in sales each year.

Super Bowl 2013:  An example of the perils of third-party services: For many major companies, the Super Bowl represents the top advertising and marketing event of the year. Millions of dollars are spent in the creation of ads, as well as for 30-second and one-minute ad blocks. Most companies try to link their TV ads to their online properties to create a “second screen” correlation, relying on consumers to simultaneously use online media on tablets and smartphones to augment the traditional TV brand interaction.

Now, imagine spending all that money to drive traffic to your site, only to have your website response time throughout the six hours of the Super Bowl spike to ten seconds on average, with periods where it is even higher than that. This is exactly what happened to marquee brand Coca-Cola. In an age where impatient visitors expect sites to download with Google-like speed, you can bet many visitors didn’t stick around on Coca-Cola’s site. They may have even migrated over to top competitor Pepsi, who also advertised during the game.

While many advertisers’ sites were unaffected by Super Bowl-driven traffic surge, others were seriously impacted. Not surprisingly, Compuware data showed that two of the three slowest advertisers’ sites were very complex, drawing content from more than 20 distinct hosts. These companies may have done all the right things to ensure preparedness, such as enlisting the services of CDNs, but what they may not have accounted for is the reality that they wouldn’t be alone—and that other advertisers would be leveraging the same resources, stressing CDN capabilities at this critical time.

Mitigating the Risk: When optimizing website performance under both normal and peak traffic loads, it’s not enough to examine just the factors within one’s own firewall. You also have to mitigate the risks imposed by third-party partners. There are several key success factors for using third-parties effectively:

Once you have a sense of the features and functions you’d like to add to your site—for example, videos, social networking connections, and shopping carts—you should do some homework to put your site on a more secure foundation. Specifically you should baseline your site’s performance to get a sense of the performance of your site as it exists on its own, and understand the discrepancy that a third-party service may introduce. You should also weigh the upside advantages of new functions against the downside of possible performance degradations. Finally, you must look “under the hood” of third-party service-level agreements (SLAs) and ask tough questions such as: Can you handle a peak load coming from two, three, or more customers simultaneously?

You should test components before launch and under various traffic volumes. You should also consider devising fast-fail programs that ensure the functioning of your overall site, even if one particular component should fail. Consider, as well, redundant services for the most critical features of your site, like the shopping cart.

To get an accurate sense of performance, you need a testing strategy that adopts the customer point-of-view and reveals what they experience at the browser-level. A meaningful program targets key transactions across multiple geographies and across the most popular browser and device types.

The speed and bandwidth limitations of most mobile carrier connections mean that when the performance of a third-party service does go awry on a mobile site the impact can be even more detrimental than with traditional sites. The very same feature-richness that enhances a traditional website can be a hindrance on a mobile site, so consider creating a mobile-optimized version of your site that cuts down on third-party services, especially those that customers aren’t apt to use on-the-go,” such as ratings and reviews.

Once you’ve selected and pre-tested third-party services for your website, the real work begins. Even though vendors may be contracted to meet certain standards, it’s ultimately your vigilance that will ensure these standards are met. You must set measurable SLAs containing data that all parties clearly agree to and understand. You should measure, and keep measuring, all the time; the occasional snapshot of data won’t do it. Also remember to share the wealth of data with your vendors. This will allow you to work together more amicably and solve problems more effectively.

Every website is an invitation to prospective customers. The right third-parties can add valuable functions and features to your site, but they can also introduce more complexity, and it’s up to you to manage performance across this complexity. A new generation of application performance management, focused on the end-user experience, can help significantly. This approach allows businesses to be more proactive by detecting end-user performance degradations and combining this information with deep-dive diagnostics to rapidly identify and fix the source of problems.

This can make the difference in third-party services being a true asset—or liability—to your online presence. 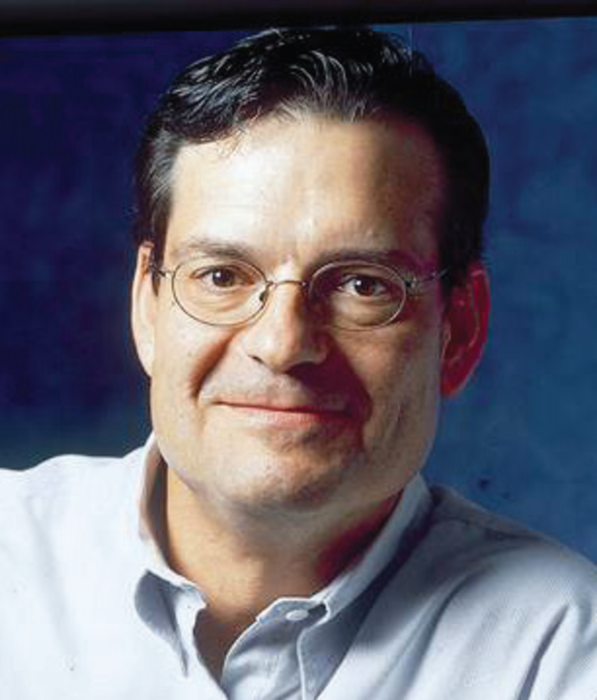 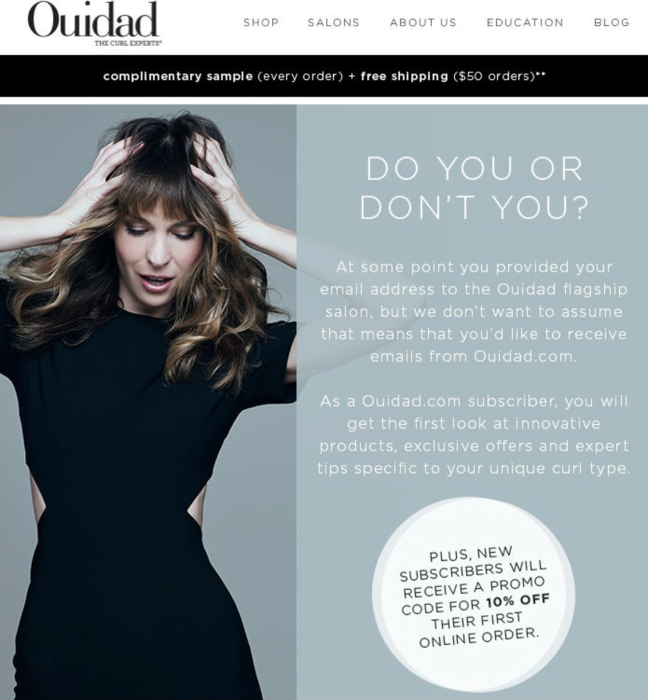 One email pet peeve I have is being opted in to promotional marketing lists by presumptuous marketers. Just…

The Super Bowl represents a great opportunity for direct marketers to stand back and gauge consumer appetite. Though…