The site does not offer Internet wagering because the 1961 Interstate Wireline Act has been interpreted as prohibiting online gambling. The Web site has built an audience by providing bettors with information for simulcast races around the country.

A bill that would turn the content into e-commerce by legalizing online horse race gambling is being discussed in Congress, but isn't likely to pass.

Steve Fugitte, Webmaster for Churchill Downs, said his firm would not only make a lot of money from online betting, but the added activity would increase the site's audience and allow it to raise the price of its ad space.

“We're kind of a victim,” he said. “Most people appreciate the tradition of horseracing and the law is really only there to limit team sports gambling. It's unfortunate that we have gotten clumped in with everybody else.”

Fugitte said most Internet horse bettors currently place wagers with online bookies based in the Caribbean Islands. He said his Web site already has the technology to take bets and Webcast live races in case the bill Congress passes.

“The money's going offshore anyway,” said Fugitte. “We might as well keep it here for the working jockeys and trainers.” 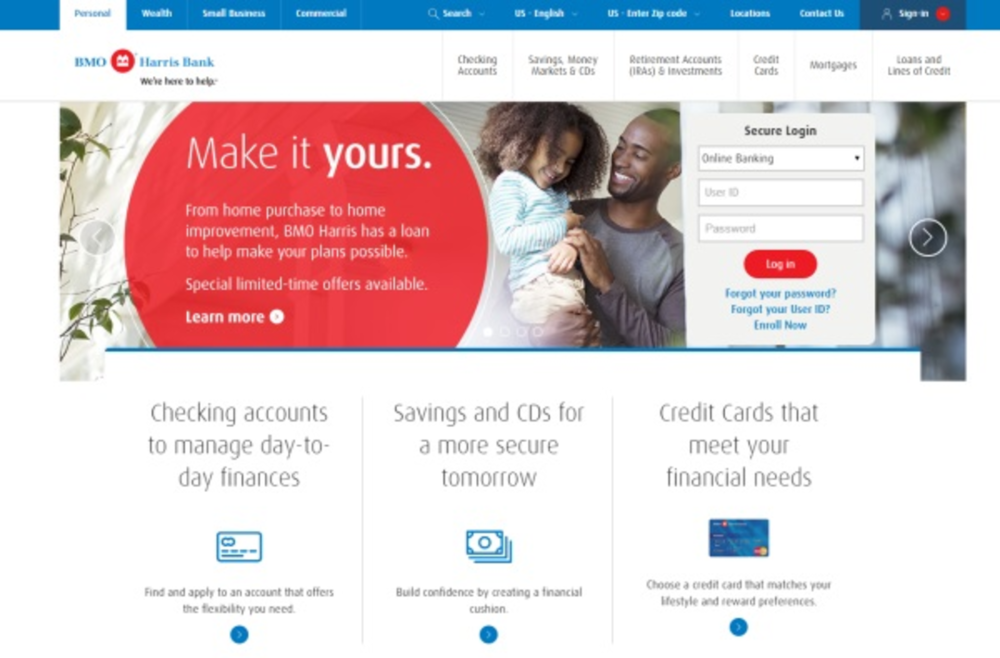 Williams-Sonoma plants its catalogs in the environmentally friendly camp

Taking a strong position on the thorny issue of paper use by catalogers, Williams-Sonoma Inc. said recently that…