WASHINGTON – The Department of Commerce announced a program last month designed to help catalogers in the United States reach new customers in Europe.

Dubbed the “European International Catalog Program,” it will allow U.S. catalogers to test their goods and services in specific European markets by exhibiting them in a DOC pavilion at major trade fairs in Europe next year.

The department is still looking at a long list of trade shows from which to select a representative sample beneficial to U.S. catalogers. On the list are shows in Germany, the U.K. and France.

Bruce D. Harsh, a DOC international trade specialist, called the new program a “win-win” situation for catalogers interested in the European market and for the department.

Speaking at a luncheon sponsored by the International Mailers Action Group and USPS’s International Business Unit at the Fall Postal Forum in Chicago, Harsh said “We want U.S. catalogers to be part of some of the megaconsumer goods trade fairs we attend.”

Doing so, he added, means “we don’t have to go over on a trade mission, which can get relatively expensive and be very time-consuming.

“We’ve found that a lot of direct marketers prefer to test markets either by going in with a direct mail piece or through a trade fair to see if their products will do well in that particular market.”

Indeed, a trade mission can be expensive. The cost of participating in a trade fair program is relatively modest, about $1,000. “A trade fair offers immediate exposure,” said Charles Prescott, the DMA’s international vice president. “This is the cheapest market test mechanism on earth.”

Companies who want to participate in the program must notify the Commerce Department three months in advance, and more than 50 percent of the goods and services offered in the catalog must be American made.

Not all products in a catalog can be bought in some countries, and DOC will help catalogers determine those that cannot. But Harsh said that even with product restrictions, catalogers should consider joining the program since the department can help them work around obstacles.

“You don’t have to change the whole catalog,” he said. “You can put a piece of paper inside the catalog or make some announcement on the catalog itself stating that those products and services cannot be purchased in the catalog.”

Harsh noted that European trade shows pushing consumer goods from automobiles and fashion to computers and books are often open to the public for a week at a time and can draw ” walk-through” crowds as high as 700,000.

Harsh said he gathered a list of trade fairs in Europe’s big three markets – France, the U.K. and Germany – and would survey to “DMA members and to names on our database to see what type of DMer would be interested in attending what show.

“If we get a critical mass of direct marketers, we will develop a booth within a consumer goods show, put in a US pavilion and promote different DM products.” He said 10 companies would be enough to launch the pavilion concept.

France, he noted, is a problem since all participants at trade shows would have to have their documentation, including catalogs, translated into French, a legal, rather than a cultural requirement.

DOC obviously cannot attend all the European trade shows so it is working with IMAG, IBU and the DMA to select the most promising ones to target. The idea is to encourage all US exports including those sold via direct marketing.

IMAG has some of the biggest players in the business as members – Reader’s Digest, Experian, Quadgraphics, InfoUSA, MetroMail and McGraw Hill – who are interested in cross-border marketing.

The DMA is working closely with the DOC to spread the word about the program.

“This is an exciting and innovative initiative by the Department of Commerce, and builds on the very successful experience American businesses had with a similar program the DOC offered in Japan several years ago,” Prescott said.

“Trade fairs like these permit companies to quickly and cost-effectively gather names and addresses of consumers who are interested in their products. What better list could you start with?”

How quickly the Commerce Department can put this program together will depend on industry interest, Harsh said. 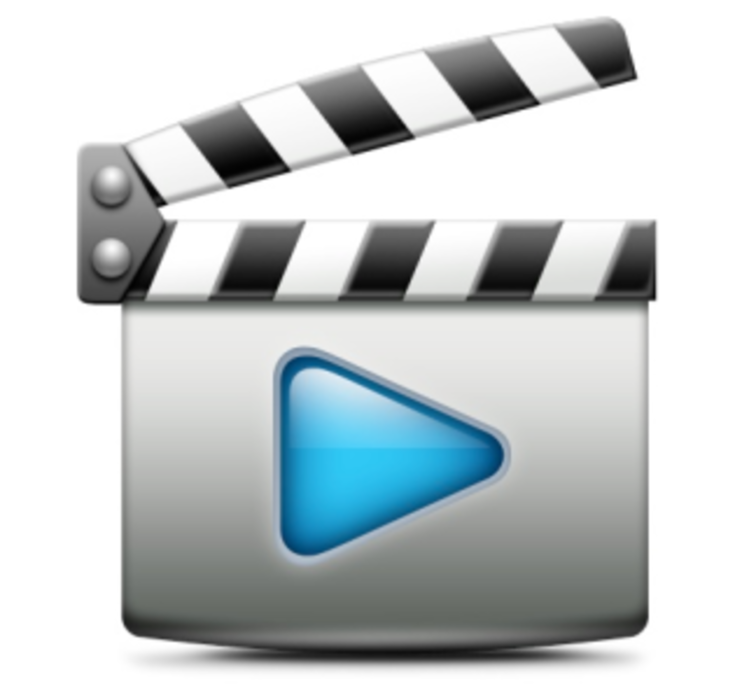 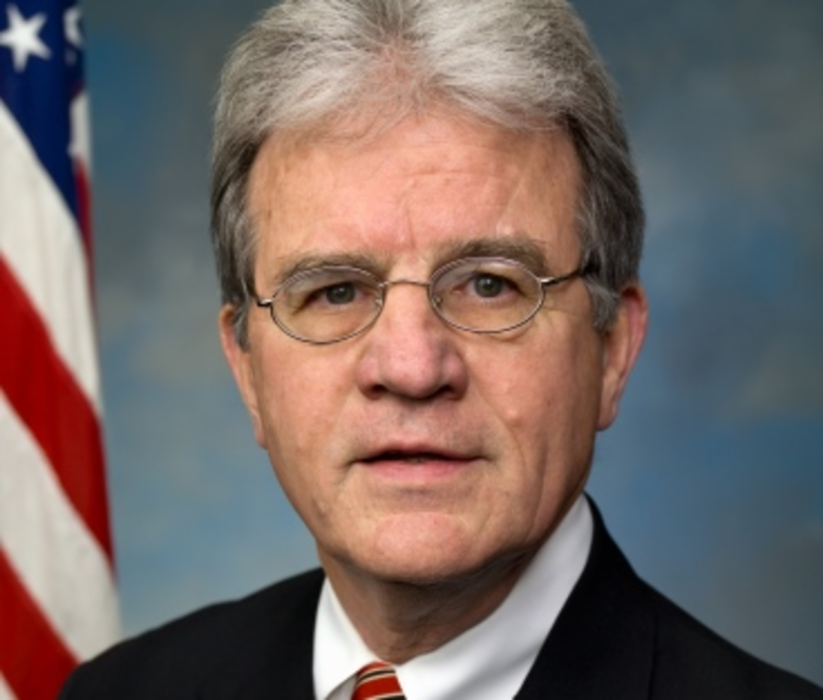 Tourism Ireland is conducting a campaign targeting US travelers with a mix of direct mail, Web, e-mail, TV…