By year's end, www.dell.com was generating sales of more than $4 million per day and received about 10 million visits in the fourth quarter.

Dell's board of directors also declared a two-for-one stock split. The split, the company's fifth in the last six years, will be paid in the form of a 100 percent stock dividend issued March 6 to shareholders of record as of Feb. 27.

“We see additional opportunities in the year ahead,” said chairman and CEO Michael Dell, noting that his company plans to expand in Asia/Pacific, Latin America and Europe and to increase its shares of the server, workstation and notebook markets. “The Internet holds great promise for us to enhance efficiencies as we ultimately move toward a goal of virtual integration with our customers and suppliers.”

Days after Hurricane Charley devastated much of Florida, its effects are still being felt in the state's Suncoast…

The Red-State/Blue-State Divide Among Consumers

It shouldn’t come as a surprise to learn that a nation as politically divided as the U.S. would… 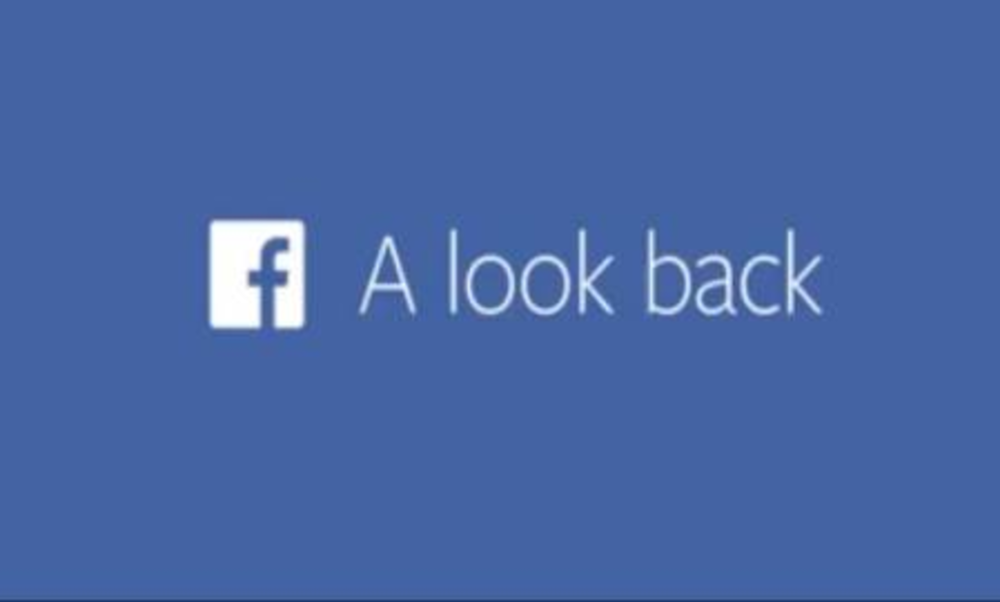 Facebook “Lookback” creates a sentimental video of your life’s highlights

For its 10th anniversary, Facebook decided to share the celebrations by creating a unique, sentimental video for each…