Dell Services is a division of Dell, Inc. that specializes in b-to-b services such as cloud computing, IT management and business intelligence.

According to Vohra’s LinkedIn profile, he has joined automotive insurance software and services provider Solera Holdings, Inc. as chief global data organization and marketing officer. James Florez, managing director at Solera’s PR agency Burson-Marsteller, confirmed that Vohra has joined the company but was unable to confirm details or make Vohra available for comment.

Vohra oversaw the multimillion-dollar campaign Dell launched in June 2010 to promote its Dell Services division, which was created after Dell acquired Perot Systems Corp. in 2009. Vohra had served as CMO of Perot Systems and joined Dell in the wake of that acquisition.

Dell reported on Nov. 15 that Dell Services’ third-quarter revenue increased by 10% to $2.1 billion. The division accounts for 14% of Dell’s business, according to a company earnings statement.

Consumer concerns about breaches in information security are rising throughout the U.S. and Europe, enough to have a… 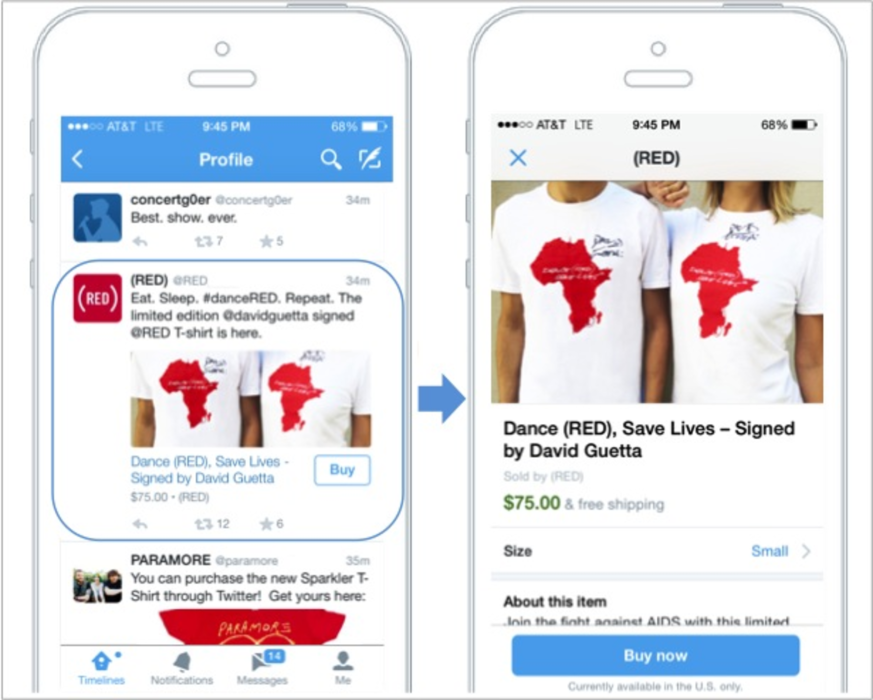 With new “buy button,” Twitter positions itself for the all-important holiday season

Today, Twitter officially launched its “buy button,” a feature it has been testing that will allow users to…