NEW YORK — Only two years ago, Delia’s Corp. did not have a coherent multichannel marketing strategy. Among the businesses the New York company operated were four catalogs for teen girls and boys, “tween” girls and soccer; three retail chains; four e-commerce sites and five content sites.

But the channels were not in sync with one another.

“We found that ultimately, channel penetration was not enough,” Delia’s president Andrea Weiss told attendees yesterday at the Direct Marketing Association’s net.marketing conference here. “For the long term, we needed a brand. Fortunately, we had Delia’s.”

She found that growth was not incremental in each channel as online sales were merely a shift from the catalog. So in May 2001, the company sold or shut down all the other properties and stuck with the Delia’s brand.

However, Delia’s had to study the customer first. It found that the target was a female age 16 to 18, suburban, middle class to upper class and college bound.

To get the word across internally, Delia’s created a 20-minute video for its employees. Workers at Delia’s call centers, stores and the Web site got an idea of what the customer was like.

“It’s always been difficult for retailers and catalogers to stay close to customers,” Weiss said. Often they focus on segmentation, inventory turns, productivity measures and demographics, she said, but “we forget to talk to her. In cyberspace, she becomes a click, a click-through.”

To keep that dialogue ongoing, Delia’s created a panel of 200 girls nationwide. Those in the Northeast often are called into Delia’s New York office for briefings.

On the whole, however, providing a seamless multichannel experience is not easy.

Companies have to offer consistent levels of service that meet expectations, Weiss said. Delia’s addresses this in its return policy, as the customer can return through all channels.

But seamless does not equal identical, as each channel has unique nuances. Delia’s trains call center staff to offer appropriate suggestions to catalog customers, including tips. E-mail should speak the customer’s language. And store associates wear Delia’s apparel to reflect the brand’s style.

Consistency in merchandising is needed as well. Pictures in the catalog, which often drive traffic to stores, should match the retail experience.

And from a marketing standpoint, it was critical to know how the Delia’s customer wanted to be spoken with. So the retailer crafted a marketing deal last year with Epic Records to feature singer Shakira across its catalog, Web site and stores.

Shakira was on the cover of the catalog wearing Delia’s clothing. The retail stores featured relevant window dressing, counter displays and a contest. Delias.com also ran a contest as well as content, an interview and a link to the Epic, Sony and Shakira fan mail sites.

Trade press picked up on this promotion as did consumer media.

Weiss had four tips for the audience in the densely packed room: Focus on the customer or the brand, not on a channel; don’t expect 100 percent incremental gain from each channel; leverage each channel to serve your customers’ expectations; and a seamless channel does not mean an identical experience. 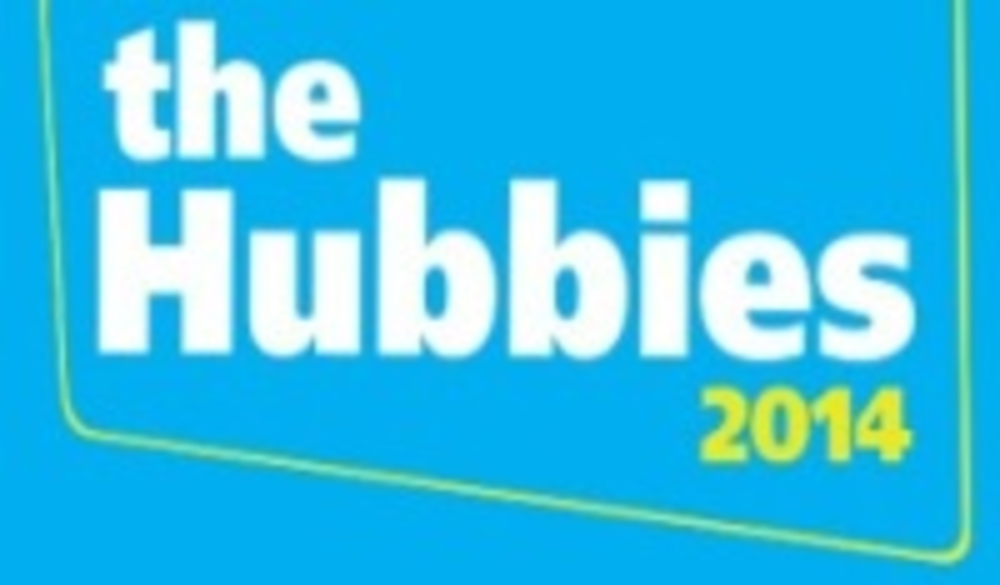