DeFalco: Teleservices Shows Its Economic Worth in 2004

MIAMI BEACH, FL — The year 2004 will go down as the year U.S. lawmakers and the public awoke to the economic contributions of the teleservices industry, outgoing American Teleservices Association chairwoman Lisa DeFalco said yesterday.

In the year since the national no-call list took effect, the ATA has found a surprising amount of sympathy from lawmakers, DeFalco said. Many with whom she spoke said they wanted to protect teleservices jobs in their districts but felt political pressure to support the list.

One congressman from Florida toured a call center and was surprised to see many people he knew, DeFalco said. The ATA's outreach to lawmakers is showing members of Congress that teleservices generates jobs that provide a living and healthcare.

DeFalco made her comments while giving the opening speech of the ATA's annual conference at Fontainebleau Hilton Resort. DeFalco, whose term as chairwoman ends at this convention, will step down for Stuart Discount, a fellow member of the ATA board of directors who will serve as 2004-05 chairman.

For the ATA itself, 2004 was a year of transition, DeFalco said. The association, once dominated by the outbound service agency sector, has brought in other sectors related to teleservices, such as corporate compliance, corporate marketing and list management.

“This convention is an extreme milestone for our organization and a personal milestone for me,” she said. “You see all the walks of life coming together.”

This year's annual conference has more than 500 attendees and 72 exhibitors, ATA CEO Tim Searcy said. The ATA now has an annual revenue stream of $1.9 million, DeFalco said. For the second consecutive year, it has had a revenue surplus, which is funding its government affairs activities.

The ATA also now has a positive net worth, DeFalco said. The ATA's financial success represents a turnaround from five years ago, when financial turmoil within the association and allegations of mismanagement led to speculation that the ATA would disband. 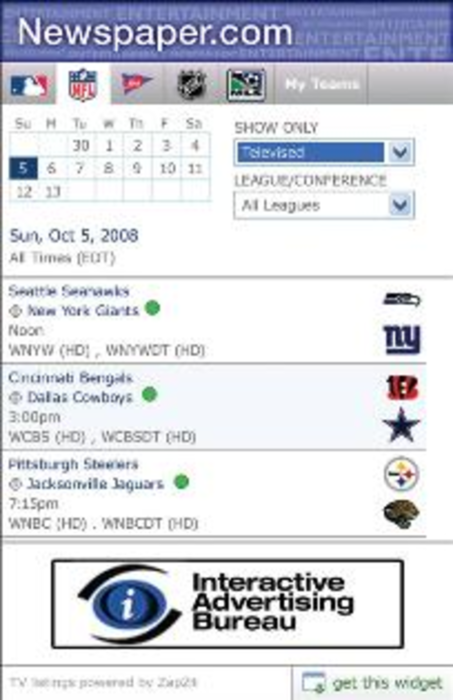 People are spending more time on social networks, blogs and the so-called long tail of the Web, so…

In its second agency acquisition of the year, interactive marketing firm Definition 6 has acquired Leach Communications, a…

Canada looks to lure US retailers

Canadian consumers are feeling underserved by retailers and are interested in more retail offerings from the United States,…