Two years ago, for the first time, the Direct Marketing Association put a number—$156 billion—on what it called the data-driven marketing economy (DDME) in the United States. Yesterday it released a follow-up report showing that data isn’t just driving, it’s speeding. It clocked in at $202 billion in 2014, a two-year increase of 35%, and it employed nearly a million people—650,000 more than it did in 2012.

“All of marketing, we estimate, is about $1.3 trillion a year in the U.S., so that makes data-driven marketing a little under 20% of the total,” said Harvard Business School professor John Deighton, who directed the study for DMA with Peter Johnson, principal of mLightenment Economic Impact Research.

It’s common knowledge among global marketers that nobody does data like America, and Deighton and Johnson’s findings confirmed that, heralding data as a significant export business. Data-driven marketing companies derive upwards of 15% of revenues from accounts abroad, while employing nearly all of their workers in the U.S. The researchers discovered that algorithms, processes, and hardware developed in the U.S. are the gold-standard for digital marketing operations worldwide.

The DMA defines data-driven marketing as that portion of digital business used for the express purpose of finding leads, attracting customers, and driving revenue. The operations of digital business and market-cap champion Uber, Johnson noted, factored little in the researchers’ estimates. “Facebook is a great example since it’s built its mobile business,” Deighton added. “They’re collecting a lot of first-party data, but we only parse out what’s going back into the marketplace for helping to drive ad opportunities.”

Nearly half of the DDME’s $202 billion total is accounted for by marketing services that drive revenue for companies by managing and deploying their first-party data. The next biggest contributor, at about 28%, is value-added services that indirectly depend on third-party data. Services depending directly on third-party data come last, but it’s the sector that’s growing the fastest, up 45% during the 2012-2014 period.

Business segments driving the most data-driven marketing revenue are e-commerce ($45B), postal production ($32B), digital audience assembly ($26B), and search audience assembly ($25B). “The two big stories in this study are e-commerce and advertising. A quarter of the increases are from e-com companies and a quarter from ad agencies,” Johnson saud.

DDME’s 20% portion of the total marketing economy will continue to grow rapidly in the coming years, Deighton predicted. “A lot of marketing is always going to be physical, but the ceiling for data-driven marketing is still probably something on the order of 50%.”

International Paper Co. avoided being pushed out of the coated paper market when it recently purchased Champion International…

Online direct marketing agency LifeMinders Inc., which in May announced it was seeking a merger partner, has found… 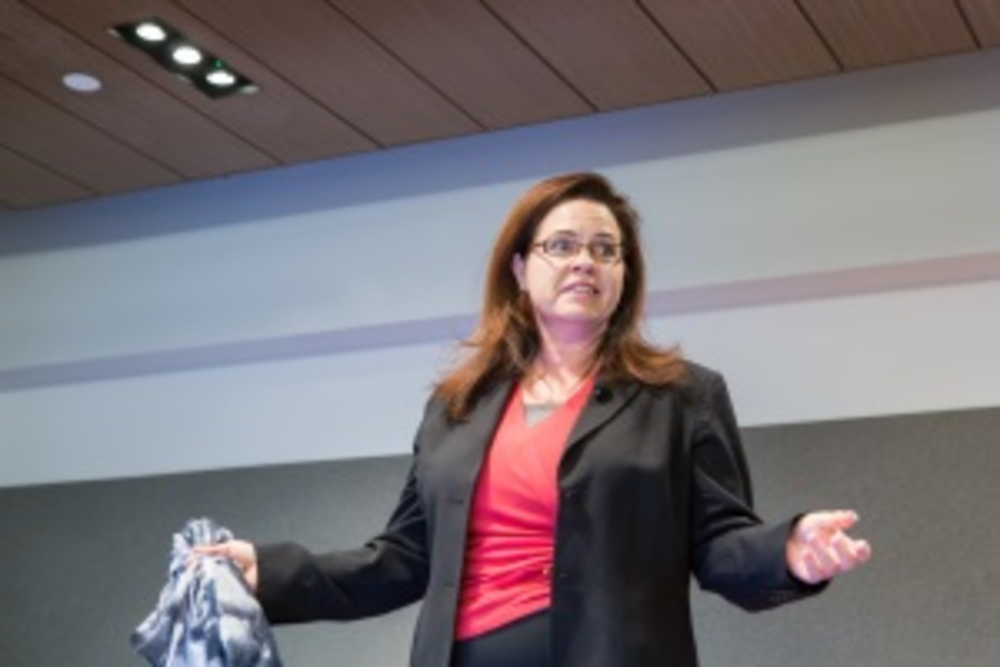 On a mountainside in Vail, a pair of cute three-year-old twins in matching blue snowsuits smiles for the…