Revenues at list management and brokerage subsidiary Acxiom/Direct Media, Greenwich, CT, were flat for the year due to the scaling back of its international operations. Had those operations remained intact, revenue growth was projected at eight percent. Specific revenue figures for DMI were not disclosed. Sales of the InfoBase list and enhancement database were up 21 percent.

The acquisition of May & Speh, one of five purchases completed during the year, contributed over $150 million to Acxiom’s total revenues.

Company leader Charles Morgan said the Acxiom Data Network made great strides in its first year and has left Acxiom better prepared for the data warehouse and marketing trends of the future. The burgeoning growth of e-commerce will also be a driver of growth of the ADN.

“We are reaching a critical size to give us a true advantage in the marketplace,” he said. “The Acxiom Data Network will affect the Acxiom value prop and the industry as a whole.”

Acxiom’s results were buttressed by $82.2 million in data content revenue from top client Allstate Insurance and the signing of a five-year, $90 million contract with Montgomery Ward.

Dow Jones & Co. has selected the digiMine Enterprise Analytics solution from digiMine Inc. to manage, mine and… 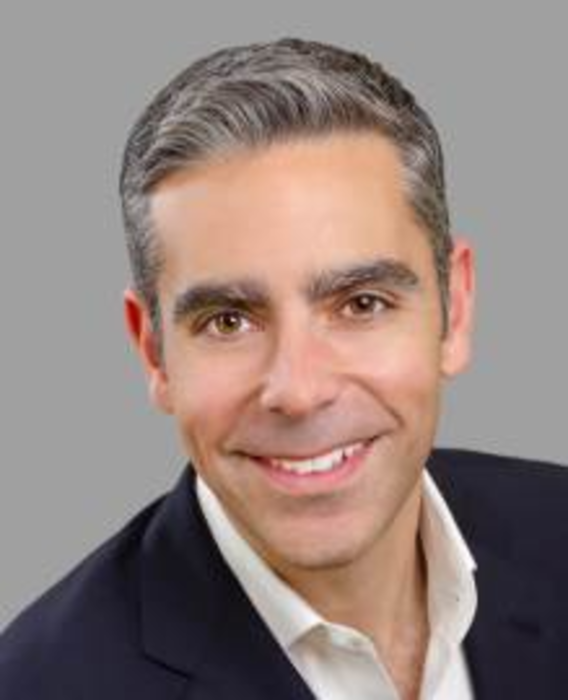 PayPal president gets his credit card stolen, turns it into a marketing opportunity