Marketers are constantly racing to launch campaigns faster than their competitors and act in real time. But when they downshift and take some time to learn about their target markets, they drive home victorious results. Motorsport sanctioning body INDYCAR experienced this win when it identified its two core audiences and then targeted them through its multichannel “Rivals” campaign.

INDYCAR wanted to better determine which audiences followed the open-wheel racing organization and which ones were likely to do so in the future. Knowing these target markets would help it drive TV viewership and ratings, as well as ticket sales, during its 2014 Verizon INDYCAR Series Season. So, in January 2014 the auto racing organization worked with research firm Nielsen to identify its most profitable fans.

By combining its customer data with Nielsen’s TV data and PRIZM segmentation model—a blend of demographic, behavioral, and geographic information—INDYCAR was able to identify four key audiences: Victory Circle, Trackside Elite, Turbo Streamers, and TV Traditionalists, according to Nielsen. C.J. O’Donnell, CMO of INDYCAR parent company Hulman Motorsports, says INDYCAR decided to just focus on Victory Circle and Trackside Elite, who were already following its races or were at the “tipping point” of doing so.

“The other groups we defined didn’t show the potential that these did or didn’t show the same inclination to follow us,” he explained. “So, we’re putting them off for future years.”

Both segments are primarily composed of affluent, well-educated men. Victory Circle’s members are middle-aged loyal fans, while Trackside Elite’s members are slightly younger family men and more of an aspirational audience for INDYCAR. But the auto racing organization wanted to dig deeper. After further analyzing the two groups INDYCAR and Nielsen discovered that the best way to reach these segments was through digital.

To get both audiences to watch or buy tickets for the 2014 Verizon INDYCAR Series Season, INDYCAR launched a multichannel campaign called “Rivals” in spring 2014 that included a large digital element. As a result, the racing organization began using programmatic ad buying platform provider Rocket Fuel.

According to O’Donnell, INDYCAR was able to use Rocket Fuel’s platform to target specific households with a cookie and then show display ads to just those audiences. The auto racing organization then measured whether the digital ads drove people back to TV using Nielsen’s Watch Effect solution.

In addition to digital, INDYCAR leveraged weekly emails, print, TV, radio, social, and event activations to drive viewership, ratings, and ticket sales. The multichannel approach revved up INDYCAR’s results. According to Nielsen, INDYCAR experienced a 24% increase in TV viewership compared to the year prior. What’s more, according to Rocket Fuel, 98.5% of the digital audience that INDYCAR reached had never seen a TV spot for the sport before, proving that the auto racing organization was able to extend its reach.

“It was really good to see that we were reaching an audience that we hadn’t talked to in the past,” O’Donnell says.

With its marketing mix running like a well-oiled machine, it’s no surprise that INDYCAR has decided to take its “Rivals” campaign for another lap. This year the campaign is going full throttle in terms of driving engagement and second-screen experiences.

While the 2015 “Rivals” campaign still includes the same digital and traditional elements from 2014, this year’s campaign, which debuted in March, is shifting the creative into a new gear—mainly by focusing more on INDYCAR’s drivers to build name recognition and interest for them.

“Most sports [fans] think of the teams,” he explains. “You have a Yankees fan; you’ve got a Phillies fan. If someone gets traded from the team, [the fans] don’t move from one city to another. Their allegiance doesn’t change…. In our sport, drivers may change teams, but people will move with them on to the next part of their careers as they advance through the hierarchy of our Series or even on their way to the Series. It’s important that we get people to really understand, engage, and like these guys or gals.”

INDYCAR promotes the drivers’ brands and personalities in a number of ways. For instance, it features drivers’ names, faces, cars, and car numbers on its advertisements. In addition, the auto racing organization hosts autograph sessions and other meet-and-greet opportunities.

Social also enables fans to get into the passenger seat. For example, each driver has his or her own social media tool kit, which includes images, videos, and templates that the driver can then use to promote him- or herself, as well as the overall INDYCAR brand. Furthermore, fans can watch race highlights and interviews with the drivers on YouTube, as well as share their own images and tweets with the hashtag #INDYRivals.

“We’re here to thrill our fans and champion our heroes,” O’Donnell says.

But that doesn’t mean that print, TV, and radio have run out of gas. On the contrary, INDYCAR uses these channels to drive fans to other engagement opportunities. For example, it may run a TV or radio ad during a race to encourage fans to visit its social channels or download its app.

In addition, the traditional channels allow the brand to speak to each audience differently. For example, this year, INDYCAR worked with Chevrolet and Honda to revamp its vehicles. The racing organization was able to run articles in industry magazines to get into the nuts and bolts of how the innovation and aerodynamics have made the cars go faster. However, O’Donnell recognizes that not every fan may be interested in these technicalities.

“That’s a pretty complex message for a new member,” he notes. “[But] for an avid fan, that’s the stuff that they can’t wait to consume.”

The 2015 campaign isn’t over until the end of August. However, INDYCAR is already cruising toward the finish line with some pretty spectacular results. According to O’Donnell, it experienced a 20% increase in attendance for its first race in St. Petersburg, FL, at the end of March. He adds that the auto racing organization also saw an increase in TV viewership and engagement within the first week; it will receive a full report from Nielsen detailing the Watch Effect at the end of the season.

And if there’s one thing O’Donnell has learned, it’s that you can’t hit the brakes on good targeting. “When we were able to identify exactly who we needed to talk to and why they were important to us in the initial stages of our growth, then everything worked right after that. Everything followed cleanly from that data [and] those insights, and the results are showing,” he says. “Too many marketers, including myself at times, get wrapped up in some of the more trendy subjects. Everyone wants to talk about millennials, and we all know that they’re [going to be] very important in the next 10 or 20 years. But when you have so much low-hanging fruit in front of you, which we did, you need to capitalize on that first.” 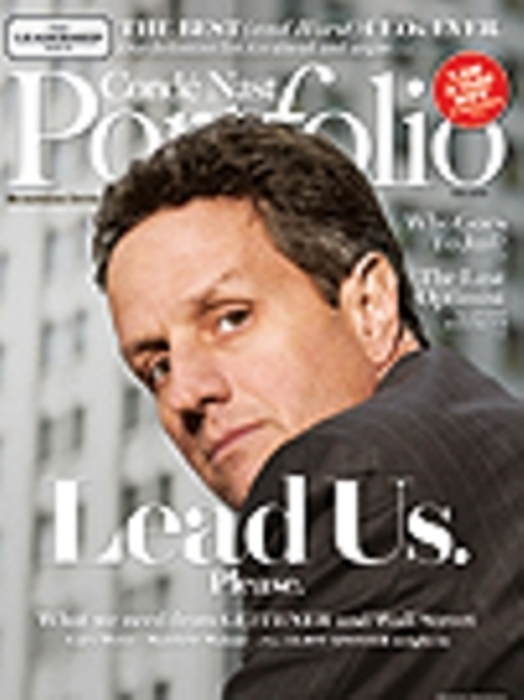 Condé Nast Portfolio has ended its short but dramatic run. The May issue, out now, will be the… 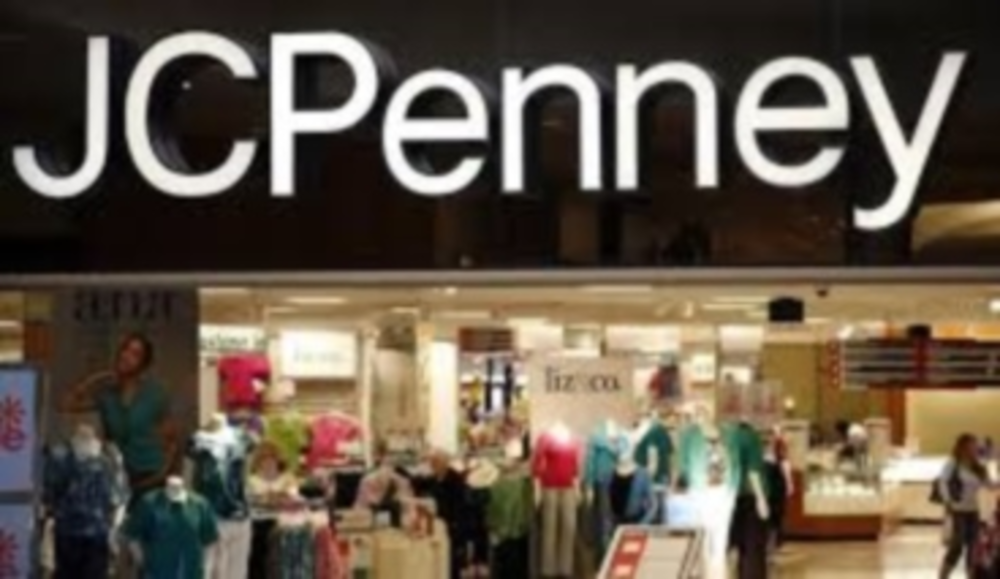