A couple of weeks ago an old buddy from my home town forwarded me an email from a grade school classmate floating the idea of staging a reunion. Most people I know shun reunions, fearing either the unveiling of a bald spot or a husband’s thrashing of a too-attentive old boyfriend. I welcome such gatherings. They’re a combination time machine voyage-experimental acid trip. They are Facebook postings corporealized.

The woman behind this bold attempt to reconvene a bunch of, now old, Polish kids who did a decade together at St. Stan’s in Meriden, CT, is a stranger to me today. But all of a sudden, she is a Facebook friend. Friending her conjured up several invitations from other old classmates, and friending them got me into friending mode myself and significantly increased the population of my “Friends” cache. So I learn that my old sixth-grade partner in crime, John, is a retired Marine working on a B.A. in English and has three adult kids, whose names I now know. I am apprised that my high-school pal Jeanne is a bookseller and stalwart feminist in Massachusetts who loves James Taylor and Danica Patrick.

It’s amazing what information people give up about themselves and their families and friends on Facebook. I could go off on a friending frenzy and soon have in my possession lists of diabetes sufferers, Metallica fans, college students, and animal rights activists to sell to interested marketers, both local and national. I would be what the Federal Trade Commission calls a “data broker,” and I would put myself in jeopardy of receiving an order from the FTC requiring me to divulge all the gory details of my collection and dissemination of “Central Connecticut Potted Plant Buyers” data. Nine companies including Acxiom, CoreLogic, Datalogix, and eBureau received such summonses in December and are in the process of compiling gut-spilling documents for the Feds at this writing.

My operation’s not big enough to incur the wrath of the feds, you say? Not now, perhaps, but who knows what the future holds? Sequestration is claiming a lot of government jobs, but people are juiced about privacy issues and the FTC could end up employing a boatload of privacy lawyers. Readers take heed.  You, too, could be a “data broker.” Here is the FTC’s definition of such: “Companies that collect personal information about consumers from a variety of…sources and resell the information.”

This year’s DMA in DC conference, which takes place next week, will be placing a special emphasis on the challenges being presented to the data-driven marketing community. It will feature keynote addresses by FTC Commissioner July Brill and Maryland Attorney General Doug Gansler, both of whom are deeply involved in privacy issues “This year we are really focusing on the attacks on the data-driven way of life,” says DMA VP of Government Affairs Rachel Nyswander Thomas. “Congress, the FTC, and the European Union are outright limiting and stopping marketers from ethically using data to serve their customers.”

Thomas feels that too many marketers are taking for granted the bounty that data analytics have bestowed on them, not mindful enough that their right to market in the manner to which they have been accustomed can be taken away. Her message to marketers is, if you want to keep it, be prepared to fight for it.

“Our community is a victim of its own success,” says Thomas. “Consumers love what we do. We use data to provide them convenient ways to get what they want, as well as discounts. Few of them understand that it’s data-driven marketing making it all possible.”

Thomas and the DMA—which, by the way, collects consumer complaints and has ousted member companies that have violated its privacy guidelines—are working to get marketers off their duffs and telling their stories to legislators, consumers, and the media. “In DC and in the national press, it’s all scary stories about the bad things companies do as opposed to what’s really being done,” Thomas says. “The truth is that companies know they are using data responsibly and that they get very positive responses from customers.”

That’s true. Still, I think I’m going to hold off on selling my Facebook list to classmates.com. Unless, that is, I run into a classmate at the reunion who turned out to be a world-class regulatory litigator. 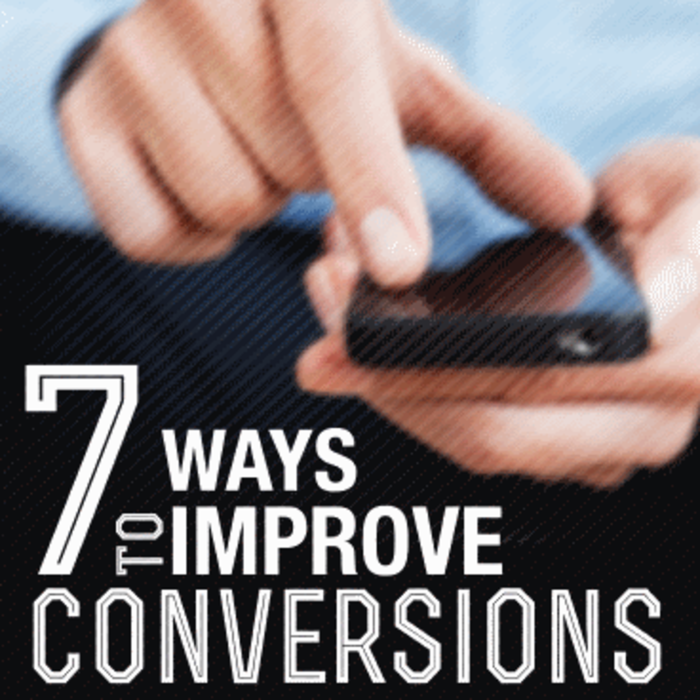 Seven Ways to Improve Conversions in the Mobile Social Age

In B2B marketing, changing trends often refer to the comings and goings of “ages”—the digital age; the social… 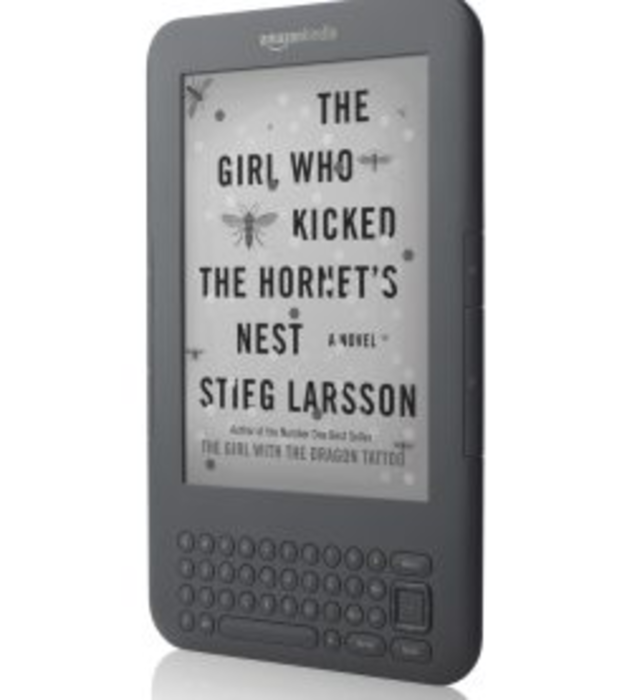 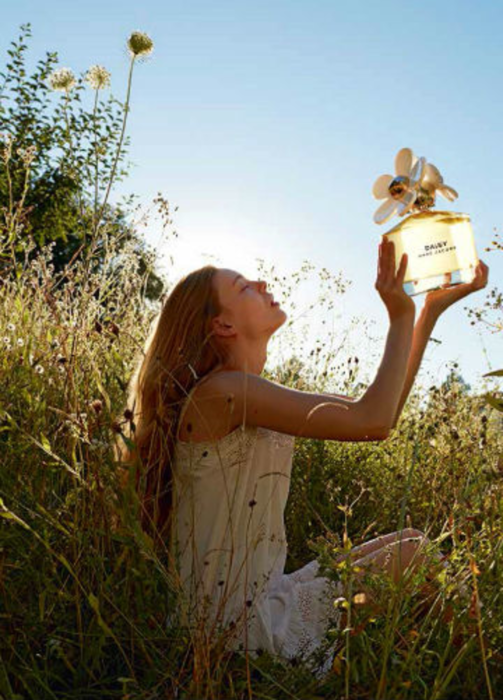 Marc Jacobs Fragrances, the perfume division of Marc Jacobs International, has a blossoming social following. The creator of…