The New York Times reported on Acxiom’s practices of obtaining and selling consumer data in a June 16 article. The Times later reported that the article convinced eight members of Congress to send out letters of inquiry to nine major data corporations, including Acxiom, to determine if regulations should be put in place to, Congress said, protect consumer privacy and provide easier access to consumer information.

Barrett-Glasgow (below), however, says The Times didn’t tell the whole story.

“Typically, a news article that profiles a company is complex—so you’re always missing some things. I don’t think it’s the whole picture,” she says. “The tone of it is a little harsh and I think the facts typically end up being somewhat incomplete.”

That said, Barrett-Glasgow says she holds the Federal Trade Commission (FTC) responsible for instigating the data broker investigation, rather than The Times.

“I would say that the FTC probably started this, not that it’s not a new subject,” Barrett-Glasgow says. “The FTC’s white paper on privacy and the digital age, which came out in March, called for greater transparency around data brokers, and it also called for data broker legislation and general privacy or baseline privacy legislation.”

Barrett-Glasgow says the FTC suggests compiling a data broker website that would encompass a list of data brokers along with links to the companies’ respective privacy page to better portray how data is obtained and used and what consumers can do about it. Yet, Acxiom’s chief privacy officer isn’t convinced.

“While we’re not necessarily opposed to a website like that, one of the questions that we have been talking to the FTC and the industry about [is] before we go try to launch something, can we get a good definition of who is a data broker and who’s not?” Barrett-Glasgow says. “Because I think how you position such a site, or even just how you just organize it, might vary depending on how many data brokers you have listed.”

While Barrett-Glasgow certainly isn’t jumping on the legislation bandwagon, she acknowledges that education might serve as the silver lining here.

“We’re not opposed to legislation,” Barrett-Glasgow says. “Maybe this is where the [Edward] Markey letter is actually good news. Let’s educate everybody—Congress, the FTC, and the regulators—about how data really is used. Because you can make all kinds of claims about how it could be used that might scare people, but I think it’s important to understand what industry does with it today.”

“I think all data brokers recognize that if we don’t exercise some responsibility and accountability for the data that we put into the marketplace, people are going to push back and we’re going to end up with overly harsh regulations that aren’t going to be good for anybody.”

Make sure to check out our upcoming October issue for more on this issue. 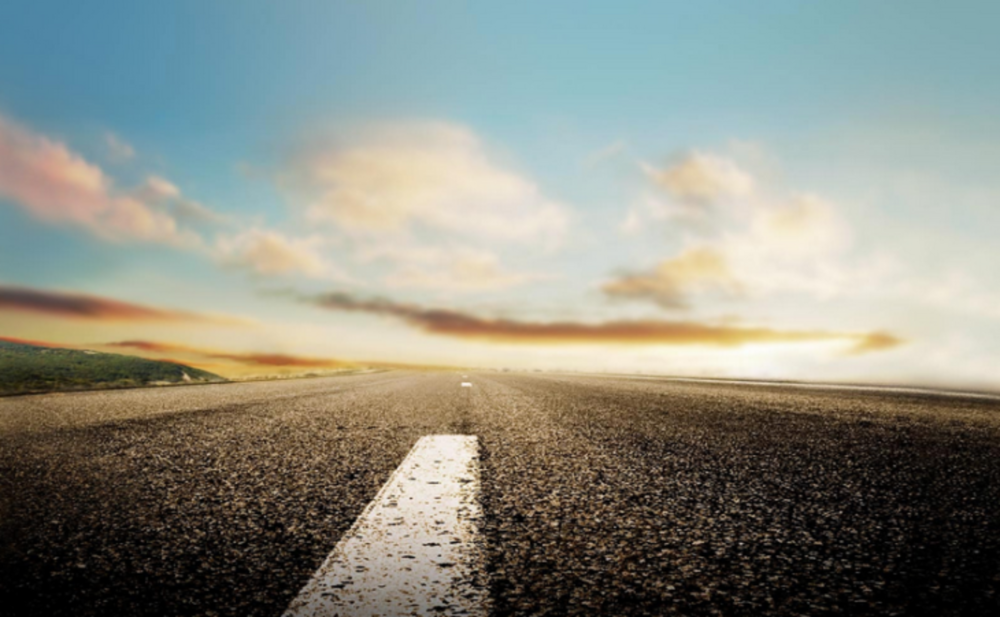 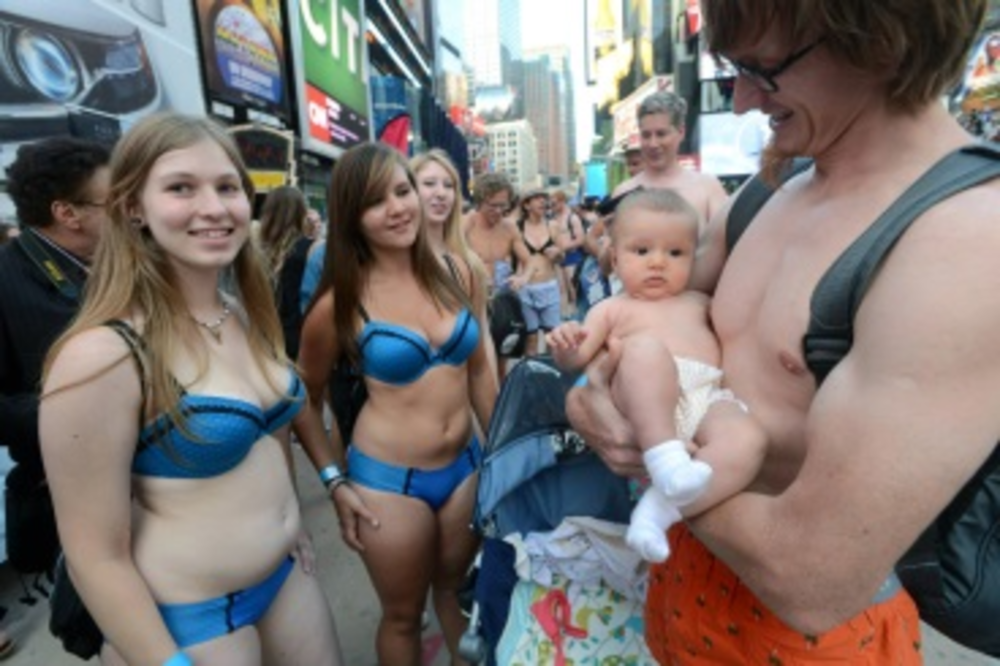 How well do you know your customers? Freshpair, an online retailer of underwear, lingerie, and other unmentionables, can…

In response to the saturation in today’s video marketing world, Imposium partnered with LetGo and developed the LetGo…