NEW ORLEANS — EkstraBladet, the largest-circulating single-copy newspaper in Denmark, is using e-mail questionnaires to unearth readers’ interests and opinions as a means to foster loyalty to the brand.

Aided by Danish ad agency Gorrissen in Copenhagen, the daily tabloid created a panel of 30,000 readers — 16,000 of them for sports — who offer feedback on various issues.

EkstraBladet’s CRM efforts began three years ago to address several challenges. Single-copy newspaper sales are falling, not just in Denmark but worldwide. Newspaper circulation in Denmark has declined in the past 15 years. Five years ago, 10,000 outlets in Denmark sold newspapers. Now it’s 7,000. Families made three to four trips weekly for shopping a few years ago. It is down to one to two trips.

Denmark also has increased competition in media, with free newspapers, television news available from 7 a.m. to 11 p.m., text TV and the Internet.

“Often when you buy a single-copy newspaper, you already know all the news from TV, radio and the Internet,” Gorrissen said.

The sports section was chosen for the CRM pilot in 2001. A panel of readers was the goal. Readers were invited to fill out a questionnaire printed in the newspaper and mail it back at their own expense. They also could visit an area on the newspaper’s site at www.eb.dk and enter the details.

EkstraBladet wanted to know its readers by name and where they lived. They were asked about their interest in sports as well as the various parts of the newspaper. Ten percent of the responses were mailed while the rest came from the Internet, allowing the newspaper to save considerably on the cost of handling paper responses.

Results helped paint a better picture of the newspaper’s readers.

“It’s the same people that buy the product, but they buy it less,” Michelsen said.

Ninety percent of EkstraBladet’s circulation comes from newsstand sales, the rest from subscription. It has 530,000 daily readers and 490,000 on Sundays. Readership is spread almost evenly across all age groups. A weekday issue costs $1.85. It’s $2 on the weekend.

EkstraBladet copies are sold at full price, regardless of the channel, which is why single-copy sales are preferred over subscription.

“If you sell subscription, you’ve got to discount,” Michelsen said.

The newspaper communicates with the opt-in readers on a one-to-one or segmented basis. About 400 e-mails have been sent to the entire database in the past 2 1/2 years.

The sports panel’s success encouraged EkstraBladet to extend that CRM approach to its entire newspaper. Readers get their own personalized front pages via e-mail newsletters.

“That day made a lot of people in Denmark go down and buy a copy,” Michelsen said.

Toy and playhouse manufacturer Little Tikes Co. noticed a lift in overall sales when it focused its e-mail… 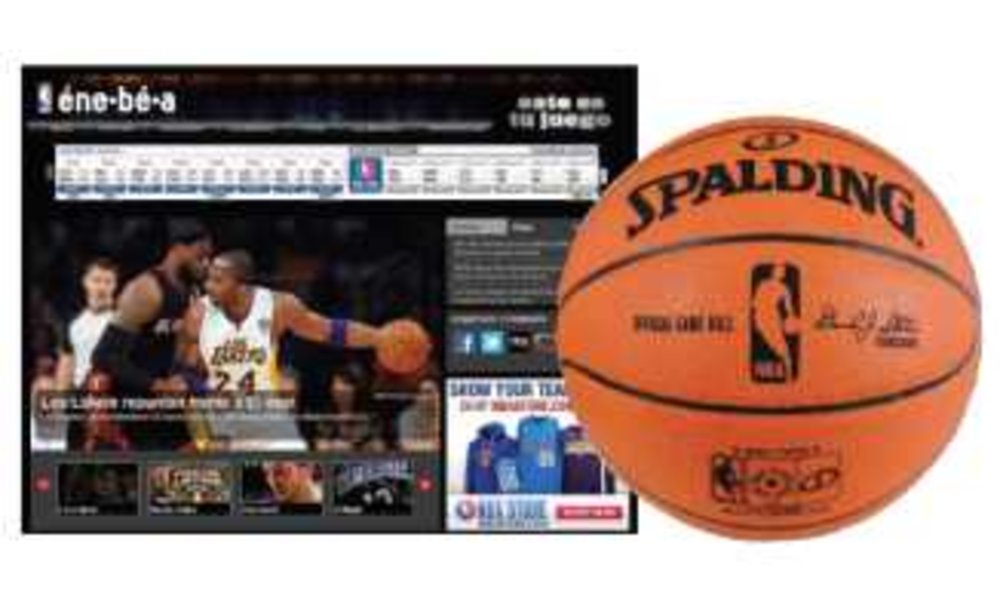