According to the study, sales were up 26 percent from last year, making Cyber Monday the biggest online spending day on record, with consumers buying bigger ticketed items like jewelry and consumer electronics.

“It is the biggest day ever, but it is no question that there will be heavier days in December,” said Gian Fulgoni, chairman at comScore, Reston, VA. “We expect to see the highest sales in the week of Dec. 12.”

During the first 27 days of November this year, total online retail spending reached $9.48 billion, marking a 24 percent increase versus the year-ago period.

Mr. Fulgoni said bricks-and-mortar stores are getting much more aggressive in their online marketing efforts this season, particularly during Black Friday, the day after Thanksgiving.

Though Mr. Fulgoni did not name names, he did say that it was the usual suspects that helped usher in this increase in sales.

The top online shopping destinations from work on Cyber Monday, according to market researcher Nielsen//NetRatings, were similar to those from home on Black Friday. eBay, Amazon and Wal-Mart Stores’s Walmart.com took the top three spots, drawing 5.6 million, 4.2 million and 2.5 million unique visitors, respectively.

“This is approximately the same number of visitors that PriceGrabber.com, one of the leading price-comparison shopping engines, draws in an average day,” Mr. Fulgoni said. “Not bad for a site that is only a couple of weeks old.”

As the sales results reflect, Nielsen//NetRatings found Cyber Monday is the day with the highest combined unique audience so far, with 29.5 million unique users.

Last year, Cyber Monday had the highest combined home and work traffic to the Nielsen//NetRatings Holiday eShopping Index during the holiday season, with 27.7 million unique visitors.

Despite the increases on Cyber Monday and its expected shopping at work, consumers are doing more shopping from home.

Like comScore, Nielsen//NetRatings expects these numbers to increase as the holiday season kicks in.

“You usually see the biggest days around the 13th or 14th of December, as standard shipping deadlines happen,” said Heather Dougherty, senior retail analyst at Nielsen//NetRatings, New York. “Few consumers want to spend on expedited shipping. Some retailers will use this to their advantage and offer last-minute promotions to stretch out the season.” 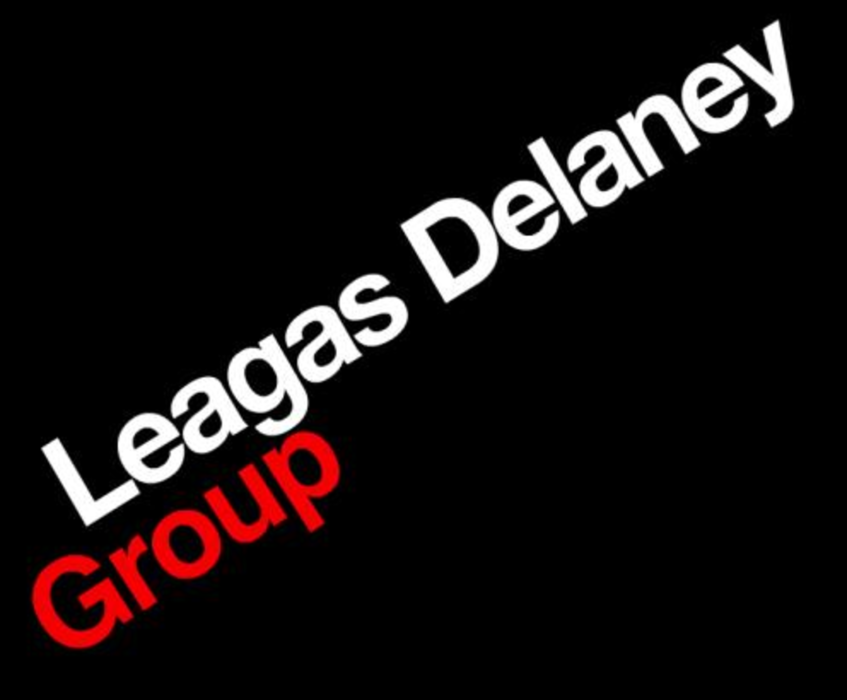 The Timberland Co. will be increasing its marketing spend behind a worldwide brand campaign that will be launched…

Forbes has revamped its ForbesLife Executive Woman brand, renaming the magazine ForbesWoman and beefing up its digital components. ForbesWoman…