Catholic Relief Services, Baltimore, an agency specializing in raising money for disaster and emergency areas, said last week that it saw increases across the board this year, including a 15 percent increase in revenue.

Margaret Guellich, director of direct marketing at CRS, said the nonprofit saw more stock gifts this year and received a “couple of million dollars” in stock gifts over the past 12 months. Total revenue numbers for CRS in 1999 are not in, but Guellich estimates it will be 15 percent more than last year.

The average gift that CRS received was also 5 percent to 7 percent higher than last year, and the average acquisition gift increased by 7 percent. Guellich said the normal gift it receives is well over $60 and believes the increase is a result of the favorable economy.

It mailed just as frequently as it did in 1998 to prospective donors and managed to increase its donor base again.

According to Guellich, the emergency mailings for Hurricane Mitch, the Kosovo refugees and the earthquake in Turkey did “very well and helped to bring in a lot of new donors.” In fact, for CRS, during emergencies is when it sees most of its activity on the Web and raised more than $500,000 through its site.

“Everything for us is up, and I believe that, even without the emergencies that occurred throughout the world, we still would have come out ahead of last year,” Guellich said.

For Guellich, the Web is not only going to play an integral part in raising money overall, but she thinks it’s going to be the best way to reach the new and younger demographic of wealthy business people.

“We have a strategy that will be implemented after the first of the year going after this group,” she said. “But before we do that, we need everything to be in place and make sure that we send them significant data and information about us and what we do.”

According to the American Association of Fund-Raising Counsel, New York, last year the total amount of money raised by nonprofit organizations throughout the country was $175 billion. Ann Kaplan, research director at AAFRC, said that number will increase this year.

Max Hart, director of fundraising at Disabled American Veterans, Cold Spring, KY, said he thinks most of the nonprofits that are doing well on the Web are the ones that are focused on disaster relief like CRS and the Red Cross.

“We currently don’t have a mechanism that would allow people to make donations online,” Hart said. “It is being worked on, and we are also working on a strategy for next year to integrate the Web more into what we do. There is a lot going into it, so if it doesn’t work we will know that fundraising on the Web just isn’t viable for us.”

This year the DAV will see an increase in revenue of about 10 percent and should end the year with a total of about $98 million. Hart believes this was because of an increase in the number of mailings it did throughout the year: It did five renewal mailings as opposed to four.

“Campaign for campaign we looked pretty good this year across the board,” he said.

Response rates for its acquisition mailings were down only 0.01 percent but still managed to grow its donor base by 40,000 new members, Hart said.

Like CRS, it saw its average gift amount increase in the area of 5 percent to 6 percent.

One trend that the DAV experienced, which Hart believes a number of nonprofits saw this year, was an increase in charitable gift annuities. “I think this year we could call this a substantial growth area,” he said.

Hart is also the head of the nonprofit council for the Direct Marketing Association and said that speaking to many of its members this year has been “good overall.”

Lane Brooks, director of development and marketing at Public Citizen, Washington, a consumer advocacy organization, said his group also saw an increase in overall revenue of about 11 percent and will finish the year with revenues of about $7 million.

“I think the reason our numbers went up because we communicated with our members better than we did last year,” Brooks said. “The economy also helped.”

There were more stock donations made to Public Citizen this year but “it’s never a huge number or percentage of the donations we receive,” Brooks said.

Acquisition numbers were down but Brooks said those numbers are always a reflection of the political climate and that this year people weren’t as mad at the government as they were last year.

“They were down because we had a stronger message last year,” he said. “Last year people were more angry because of the impeachment, and they were more willing to donate. That is just one of the punches we roll with.”

Brooks said it also would look to do more with the Web in the upcoming year than it did in 1999.

“We have done a good job up to this point with it, but we need to integrate it more next year,” he said. 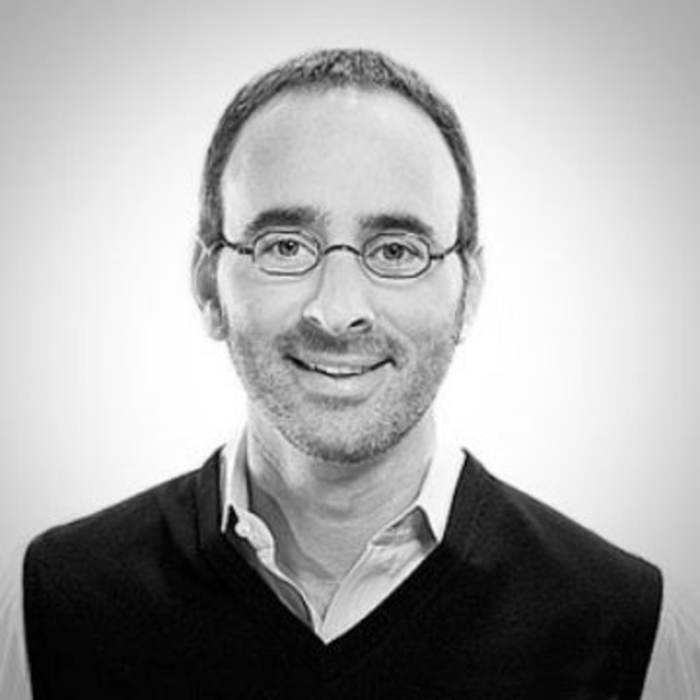