Germans, among the most reluctant online credit card users in Europe, are beginning to abandon their fears of giving out card numbers on the Web.

Eurocard — which has a strategic alliance with MasterCard and is the leading issuer in Germany — said 1.5 million of its cardholders shop regularly online. The total represents 16 percent of the 9.3 million Eurocard holders.

“Our goal is to become market leader on the Internet as well,” CEO Manfred Krueger said at the company's annual press conference in Frankfurt, “and we expect to do it in the same way as in the real world.”

But Krueger acknowledged that online and telephone credit card fraud was increasing in Germany. He said his company was taking strong measures to protect cardholders.

“Research has shown that every 10th Internet transaction leads to a complaint,” Krueger said. “We estimate the damage done at 12 million deutsche marks [$5.8 million], which is about 5 percent of our Internet turnover.”

The company plans to introduce safety provisions dubbed “safe'n easy” next month. Buyers will have to supply the last three digits of the number on the back of their credit cards. These three digits are not encoded in the magnetic stripe, nor are they printed on the bill.

He noted that overall credit card use in Germany was rising rapidly, with 22 percent of the population older than age 14 owning at least one credit card, totaling 17.8 million cards in circulation.

Eurocard had 9.3 million cards in circulation last year, up 5.3 percent or 500,000 cards over the 1999 total. The company now accounts for 52 percent of all cards used in Germany. German Eurocard shoppers bought goods and services worth $16.5 billion at home and abroad last year, up 3.1 percent from 1999.

The average transaction was $87, up 4.5 percent, but the number of transactions fell 1.3 percent to 188 million. At the same time, use of non-German cards — such as Visa, American Express and Diners Club — increased 19 percent.

Eurocard is looking for 7 percent growth in Germany this year and expects to exceed 10 million in membership. Introduction of the euro as cash in Germany next year should help. 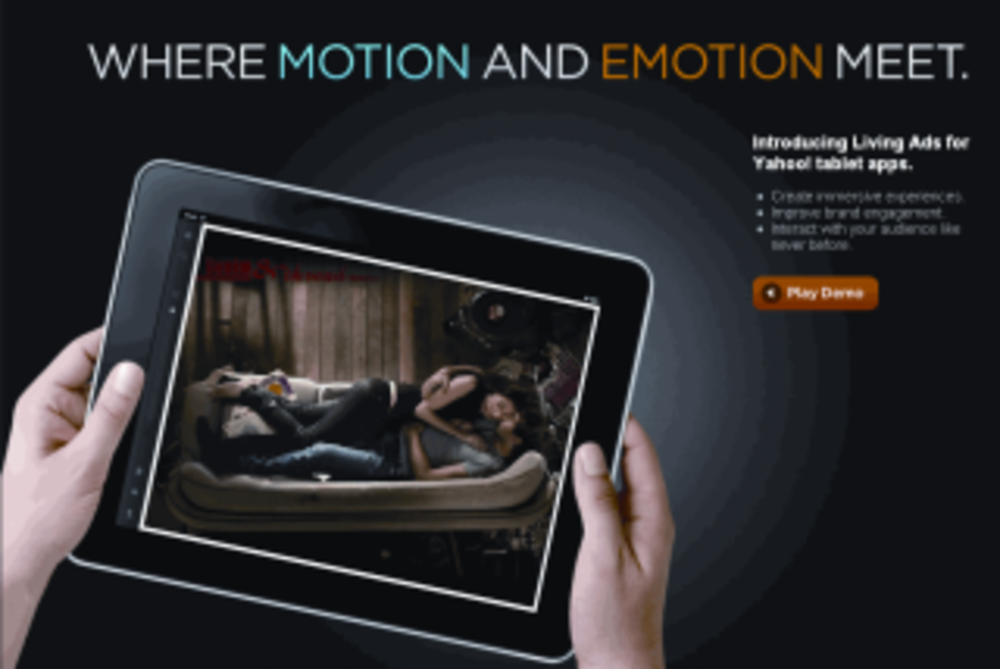 For the past two decades, attention to privacy generally has focused on business or government. The nonprofit sector…