Creative Direct Response Inc., a Crofton, MD, agency, bought The Canterbury Group in a deal whose terms were not disclosed.

The Canterbury acquisition brings accounts like the National Humane Education Society and Columbia Lighthouse for the Blind. The clients have combined billings of an estimated $2.8 million, with 5 million to 7 million mail pieces going out yearly.

Canterbury keeps its name as a division of Creative Direct Response. But its Alexandria, VA, office has been shut. Its three employees are now with Creative Direct Response. Canterbury president Kristine Kirby Webster has become marketing director and consultant. Michael Genecki and Robert Allen remain account executive and copywriter, respectively.

“It's good for Canterbury because CDR has two creative directors and a full inhouse creative staff, so there is more support in that regard for their clients,” said Marie Robinson, copywriter and editor of Creative Direct Response.

Robinson's agency boasts a software program created inhouse called Agency Plus that integrates all aspects of direct mail fundraising from creative to analysis and execution. The agency claims billings of $26 million to $28 million.

Full-service direct marketing agency Brierley & Partners, Dallas, has been selected as the frequent-flyer-program agency of record for… 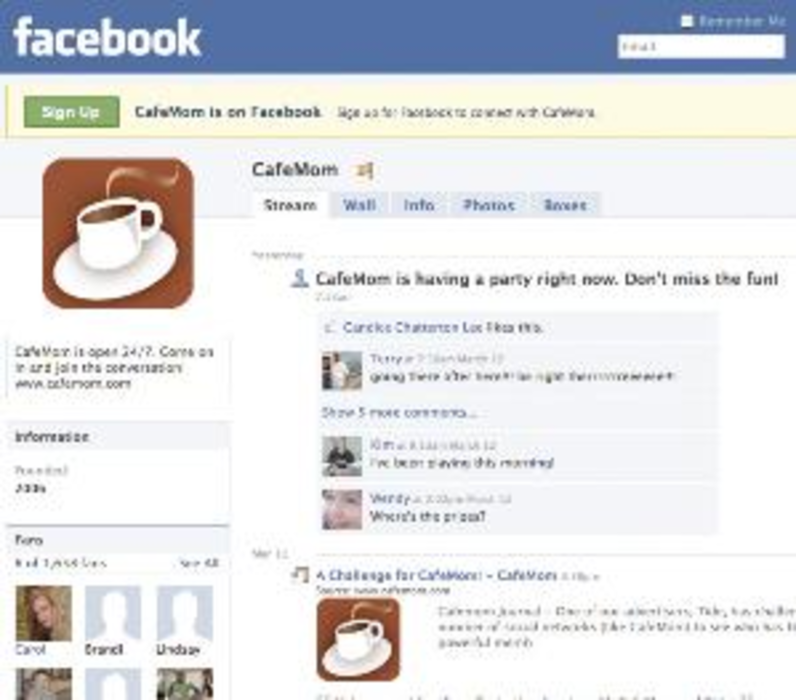 Brands have long known that social networks can be a driver of traffic for their sites, but new…

Wachovia Corporation has selected Exstream Software Inc.'s Dialogue software to provide an infrastructure for building and deploying the…