Marketing titans Omnicom Group and Publicis Groupe announce a merger to form the largest advertising holding company in the world. The new company will operate under the name of Publicis Omnicom Group under the leadership of Omnicom CEO John Wren, and Publicis CEO Maurice Lévy. Wren and Levy are to become co-CEOs for 30 months, during the initial integration and development period. After that time Lévy will become non-executive chairman and Wren will continue as CEO.

Announced on Sunday in Paris, Omnicom and Publicis consider it a “merger of equals” with combined annual revenues of approximately $22.7 billion, and a market capitalization of $35 billion. The deal is expected to be finalized by the fourth quarter, according to a joint statement issued by the two companies. Former rivals, such as Publicis’ Saatchi+Saatchi and Leo Burnett, and Omnicom’s BBDO Worldwide, TBWA Worldwide, and DDB Worldwide, are to be united within Publicis Omnicom Group.

“This combination will enable us to leverage the skills of our exceptionally talented people, our broad public offering, enhanced global footprint, and tremendous roster of global and local clients,” Wren said in a statement.

Additionally, Wren and Lévy feel that the combined company will be better positioned for the growing impact of data-driven analysis and programmatic ad buys on the marketing industry.

The two companies expect the merger to result in “efficiencies” of $500 million; however, the nature of these efficiencies is yet to be disclosed.

After the merger is finalized, Publicis Omnicom Group will be double the size of its nearest competitor, WPP, which may lead to antitrust scrutiny from regulators. In addition, the merger may inspire other players in the industry to follow suit with their own M&C activities.

“This merger will be seen as a signal that brings in a new level of scale and consolidation in different parts of the media and advertising business. Direct competitors will not be able to remain in place as is, but will feel a need to also seek greater leverage through mergers and acquisitions,” says Larry Chiagouris, a professor of marketing at Pace University’s Lubin School of Business in New York.

According to Chiagouris, the main challenge faced by the consolidated company will be to convert its advantages in size to improvements in continued innovation and its ability to better serve its clients. “Size alone will not be enough to win in the marketplace. Greater managerial talent and direction will be needed to direct these newer and larger entities.” 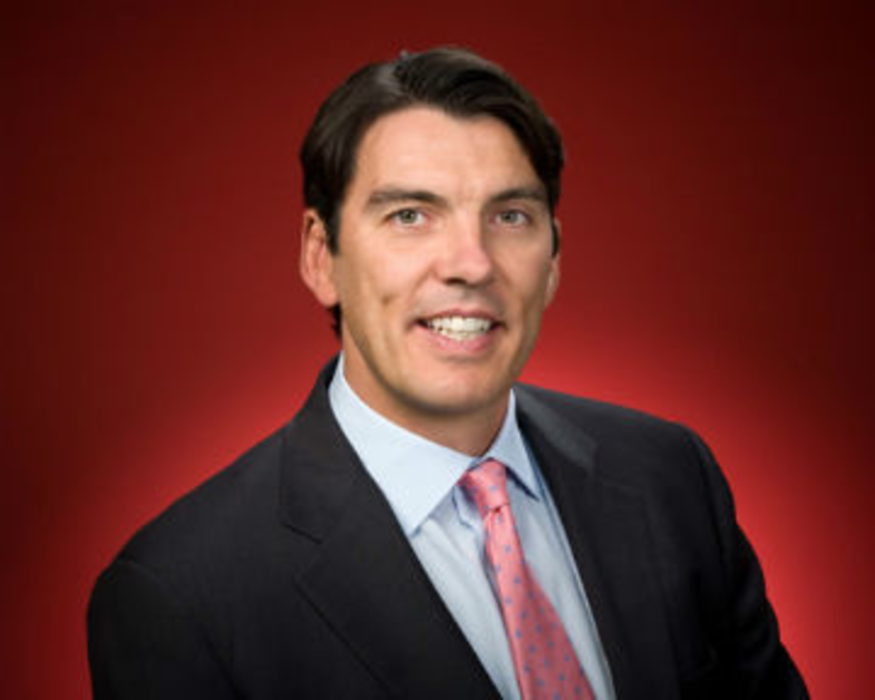 Cubancigars.com, Chicago, made a marketing wager that the United States will lift its trade embargo on Cuba when…

Dell Computer Corp. and Gateway Inc., two of the largest direct marketers of computer products, both increased their…