According to Bethany Fenton, manager of project management at Fry Multimedia, Ann Arbor, MI, building a site takes a lot more work than it did two years ago.

“Just a year ago, many businesses just wanted to be online. They would figure out the rough later. But today, if you want to conduct e-commerce, it’s like building an actual physical facility.”

Fry has been working on the Crate & Barrel site (www.crateandbarrel.com) since last year. The agency said it has received thousands of e-mail inquiries from online shoppers wanting to know when the site would launch.

“We weren’t as eager to be there first. We were more concerned about doing a site that would be seen as consistent with our brand identity. We want the site to showcase Crate & Barrel’s wide range of products, yet still retain the atmosphere that our catalogs and retail stores are known for all over the world.”

Founded in 1962, Crate & Barrel is a privately held company with more than 80 stores in the United States. About 10 percent of its annual revenues come from traditional catalog sales. The company’s largest competitors – Restoration Hardware, Williams-Sonoma and Pottery Barn – continue to operate without fully integrated online shopping capabilities. 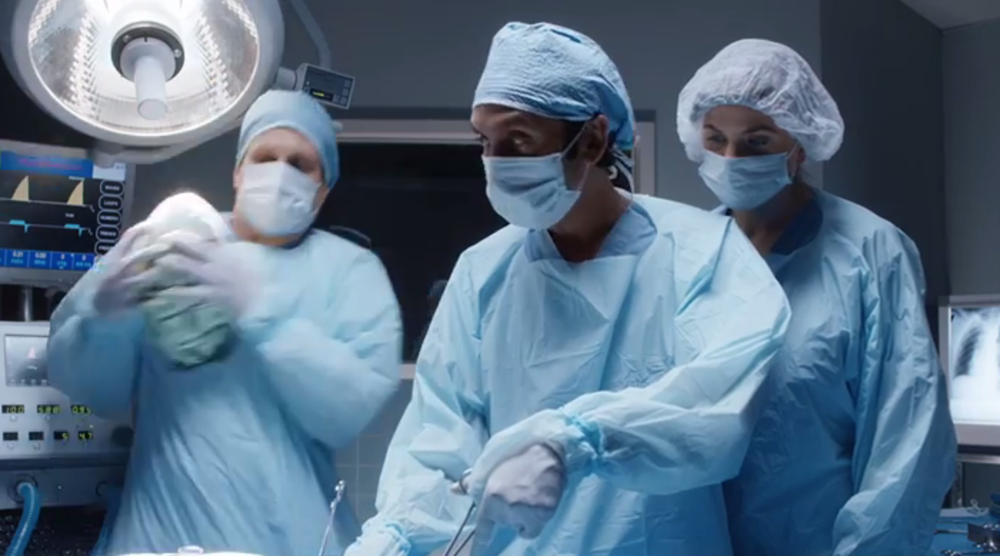 Although many predict that the economy is heading for a major slowdown, executives in the philanthropy sector have…